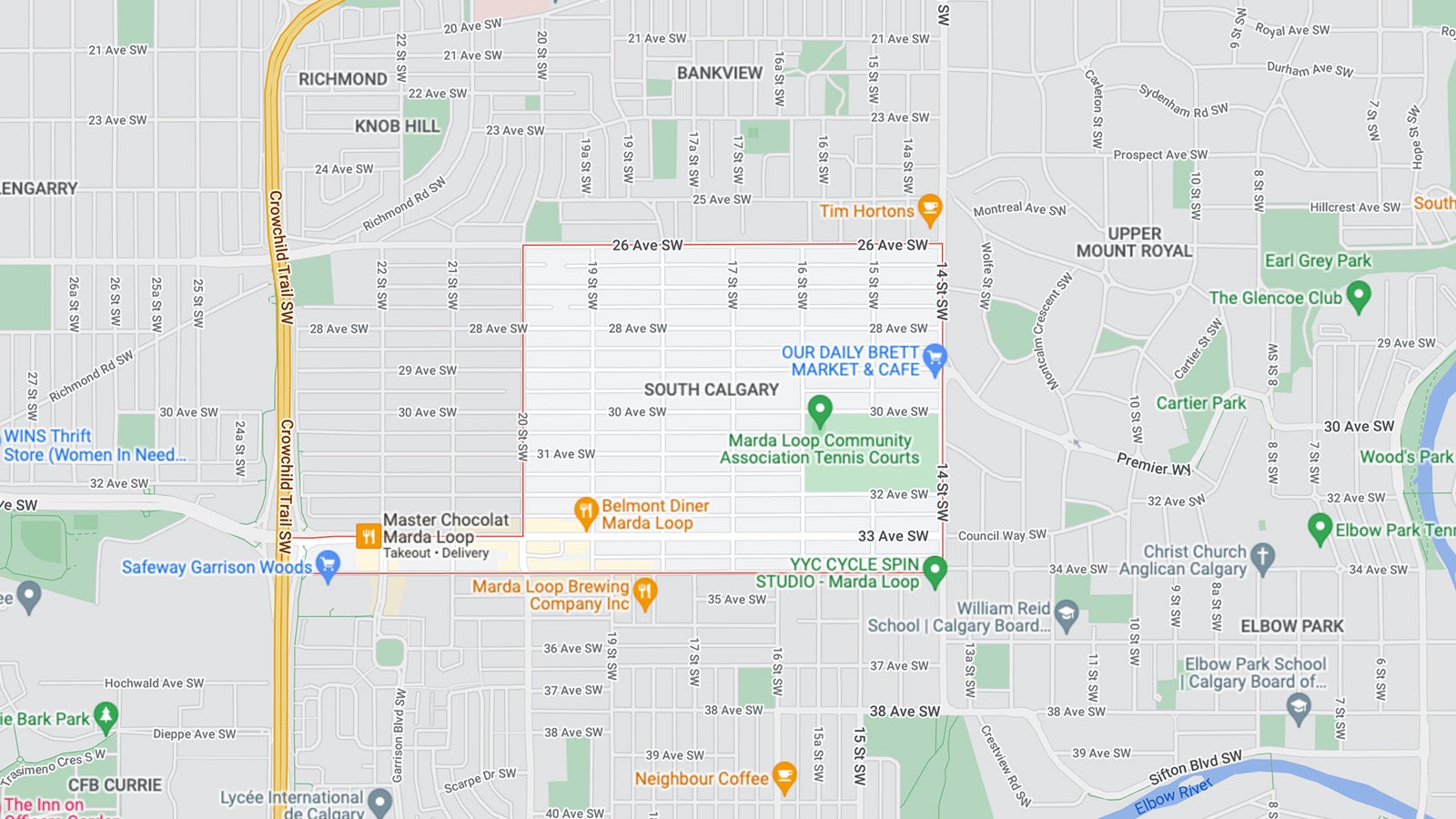 26th Ave bounds South Calgary to the North, 14th St to the East, 20th St to the West and 34th Ave to the South and includes the popular Marda Loop business district. Established in 1914 on land annexed by the city in 1907, it was largely undeveloped until the 1950s.

It is a mature neighbourhood with large trees and well-established parks and has attracted developers with modern infills, replacing the older original homes.

The Marda Loop Communities Association maintains an outdoor pool, tennis courts, beach volleyball courts, and skating rinks. They also operate numerous children’s and senior’s programs and a community hall for social events and meetings. There are several smaller parks throughout the neighbourhood, but the largest is South Calgary Park, with soccer fields and baseball diamonds.

South Calgary is essentially a downtown neighbourhood, so access to the downtown core is an easy bike or quick transit trip away.

The community is serviced by shops and restaurants along 14th St, including Nick’s Steakhouse, M&M Meats and wine and spirits shops, and it’s a short trip to Safeway and the numerous shops and services of the Marda Loop district to the South. 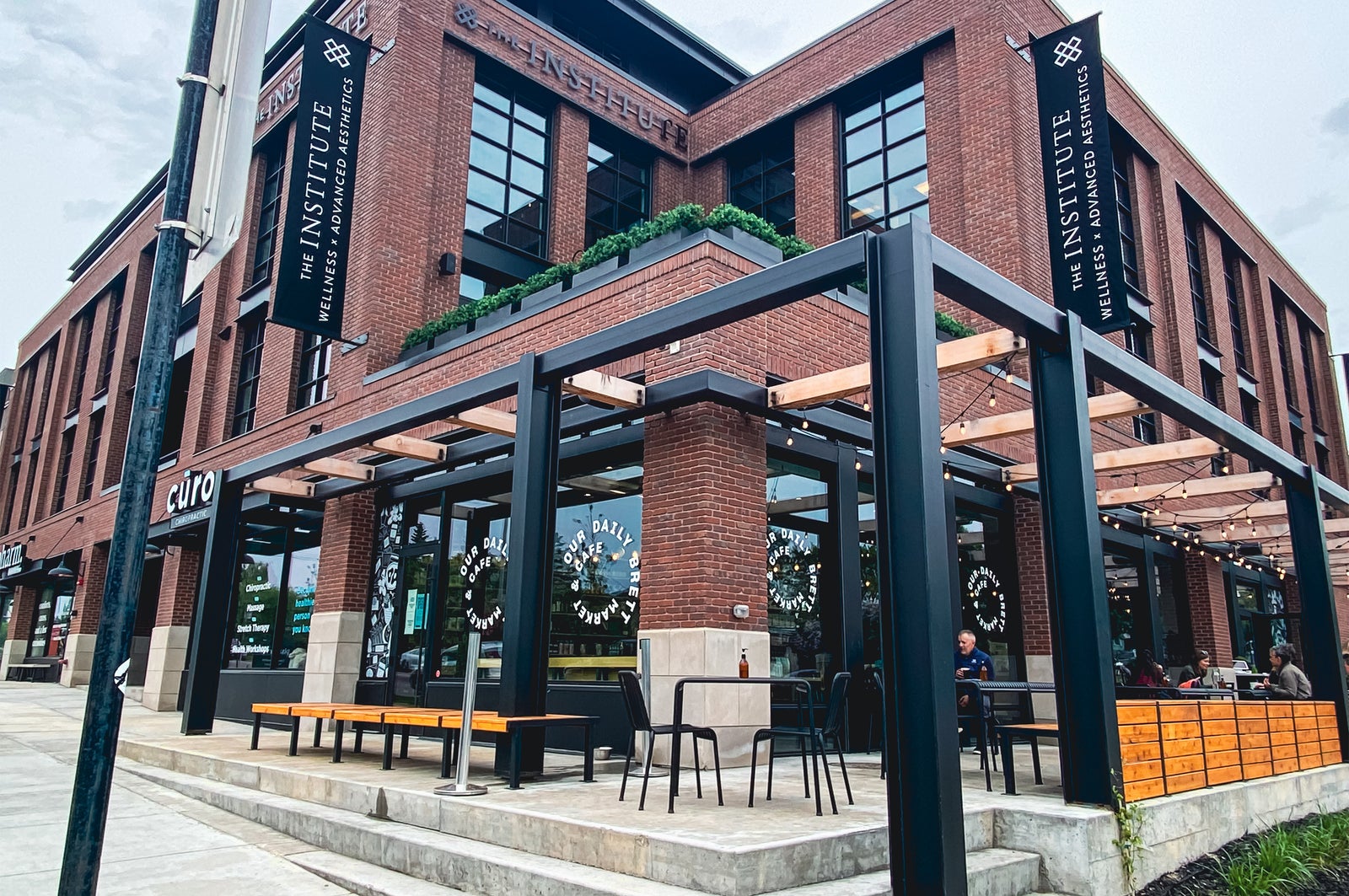 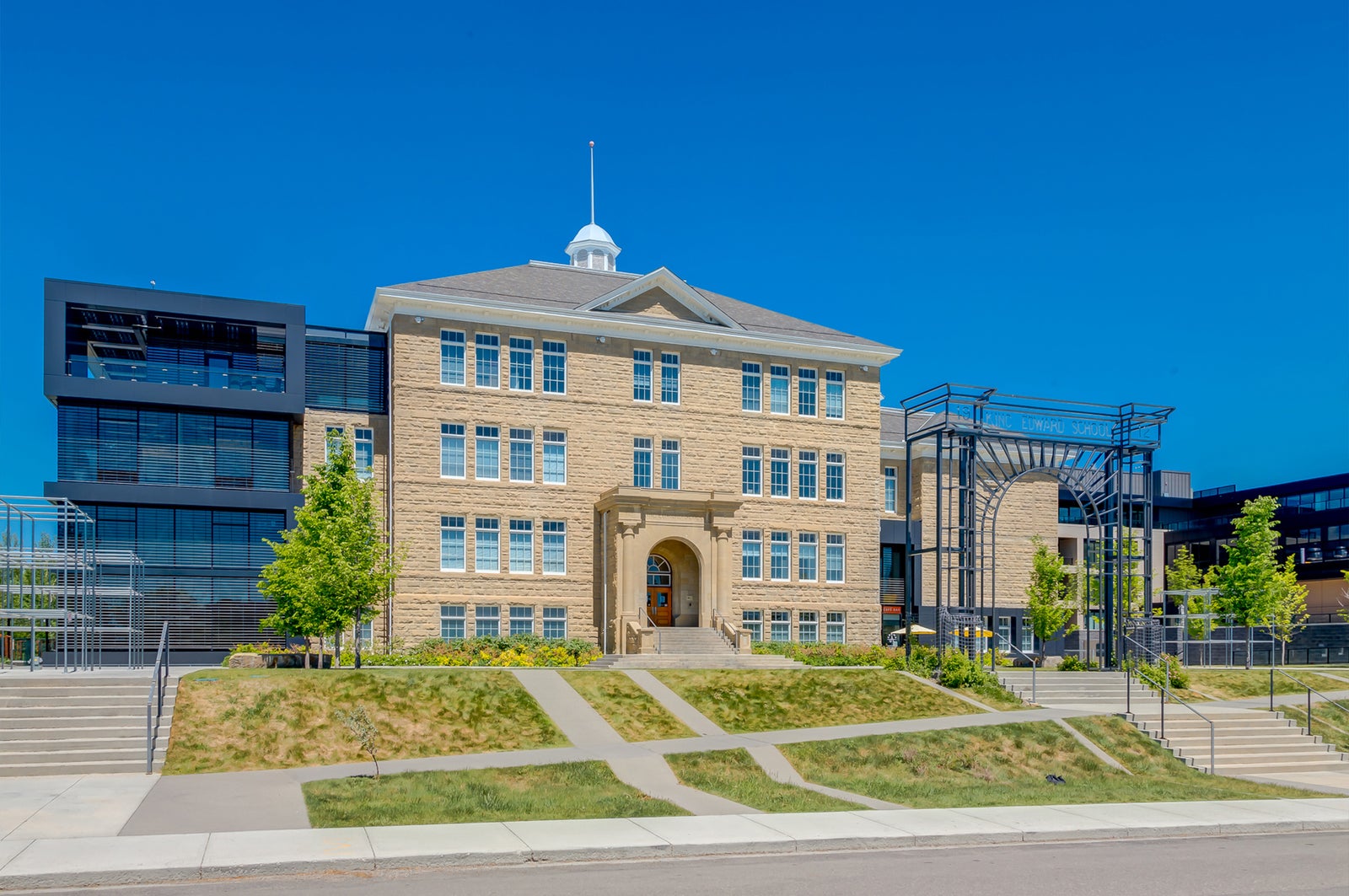 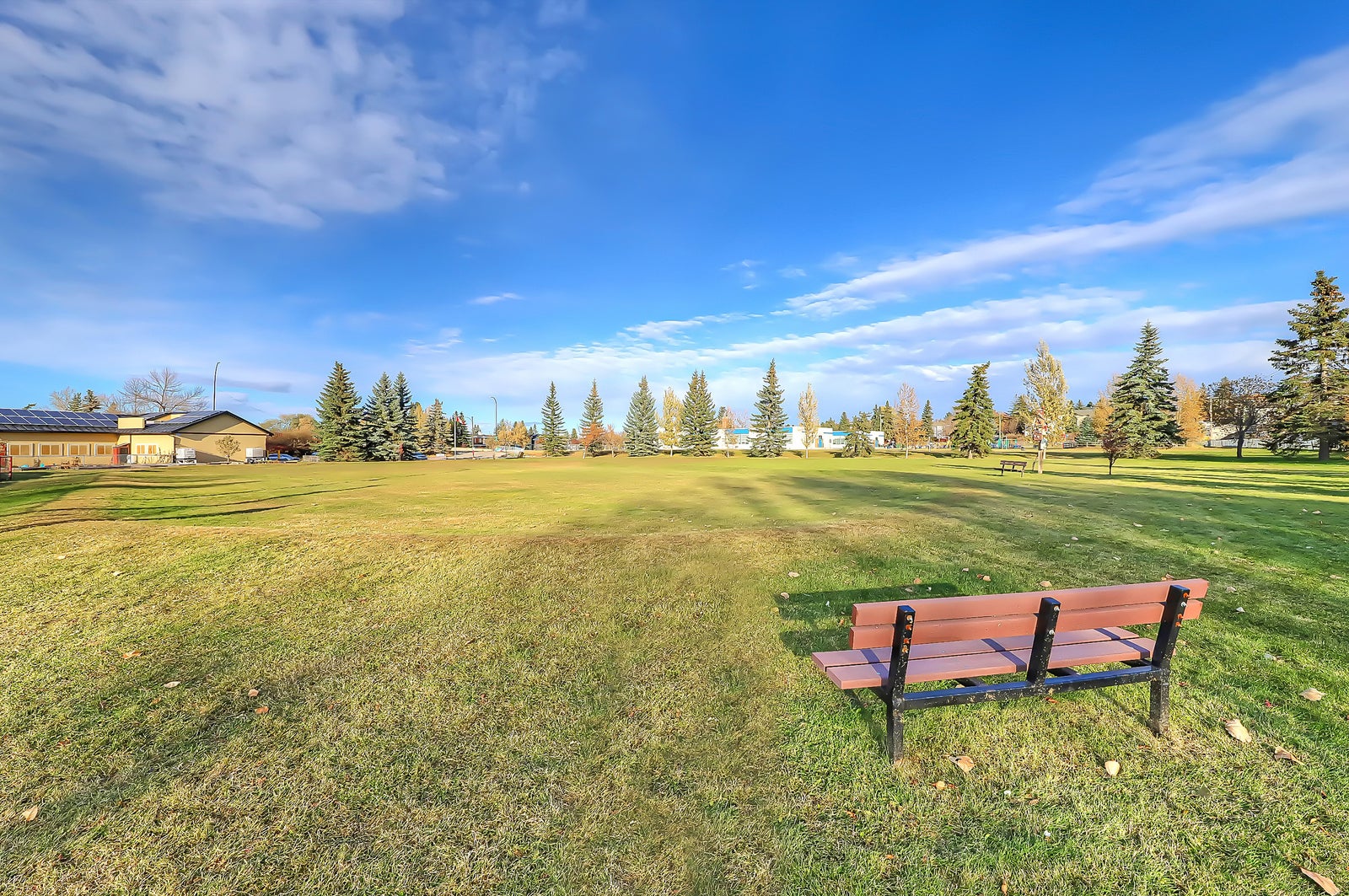 Save this search and subscribe to email alerts: Automatically be notified of new listings that match this search!
Showing 1 to 15 of 35 results