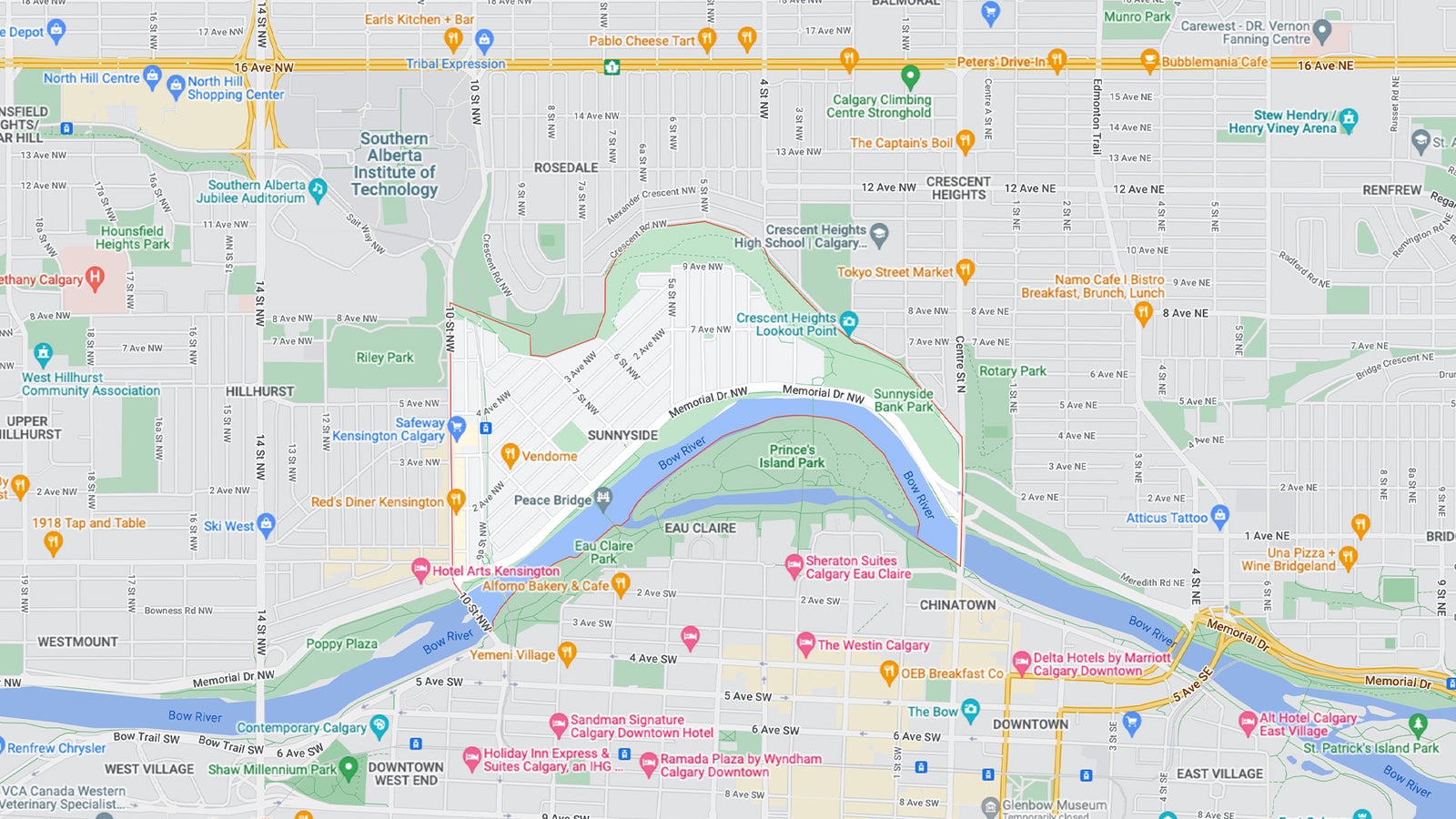 Sunnyside is one of Calgary's oldest communities. Initially settled by homesteaders in the 1880s, the land was purchased by the City of Calgary and incorporated into the city proper in 1904.  Although the majority of the original residents of Sunnyside were Canadian Pacific Railway and Eau Claire Sawmill employees, the community now mainly attracts urban professionals and their families due to its quiet neighbourhood atmosphere and proximity to Calgary's active downtown.
Sunnyside is bounded by Centre Street on the east and by 10th Street NW on the west. On the north, Sunnyside is bounded by McHugh Bluff and on the south by the Bow River.
Sunnyside has an elementary school, a station on the C-Train line, a full-service grocery store, and an extensive array of popular restaurants, coffee shops, and boutique stores.

Grocery stores include Safeway Inc. and the Sunnyside Market. Sunnyside is home to the Calgary Curling Club. The club is located at the east end of the neighbourhood. Sunnyside has a community centre located in the neighbouring community of Hillhurst, which holds regular farmers markets.
Residents of Sunnyside enjoy quick access to Calgary's business core by crossing in to downtown via the Louise and Peace bridges. The easy walkability to downtown is a major benefit of living in Sunnyside that few other inner-city communities can compete with.
Outdoor enthusiasts also enjoy how close the Bow River and its extensive pathway system are. Popular with walkers, joggers and families alike, the pathway system allows for year-round enjoyment of Calgary's sunshine.  Nearby Riley Park has large open greenspaces, parks, a playground and a very popular wading pool for kids. 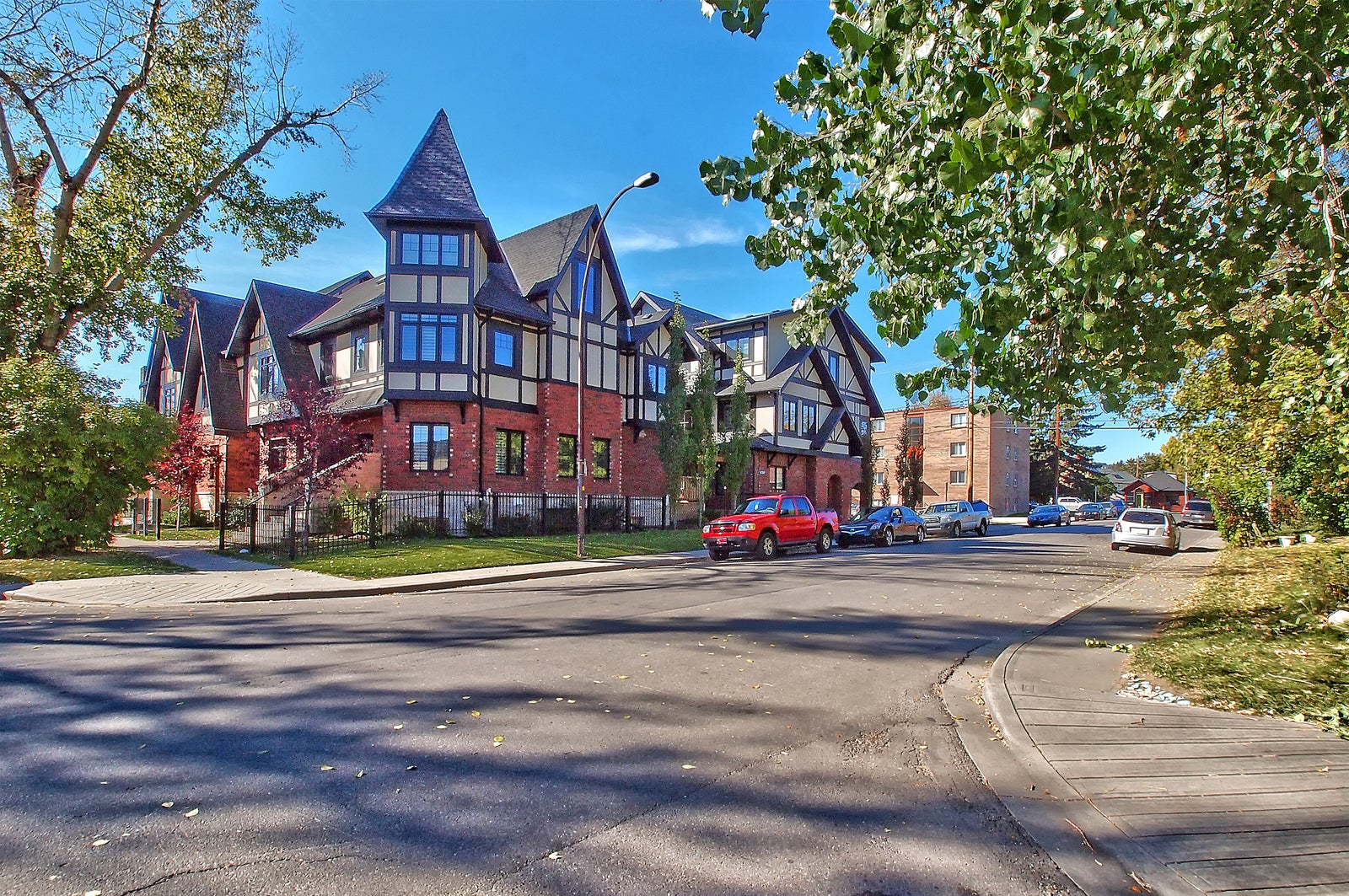 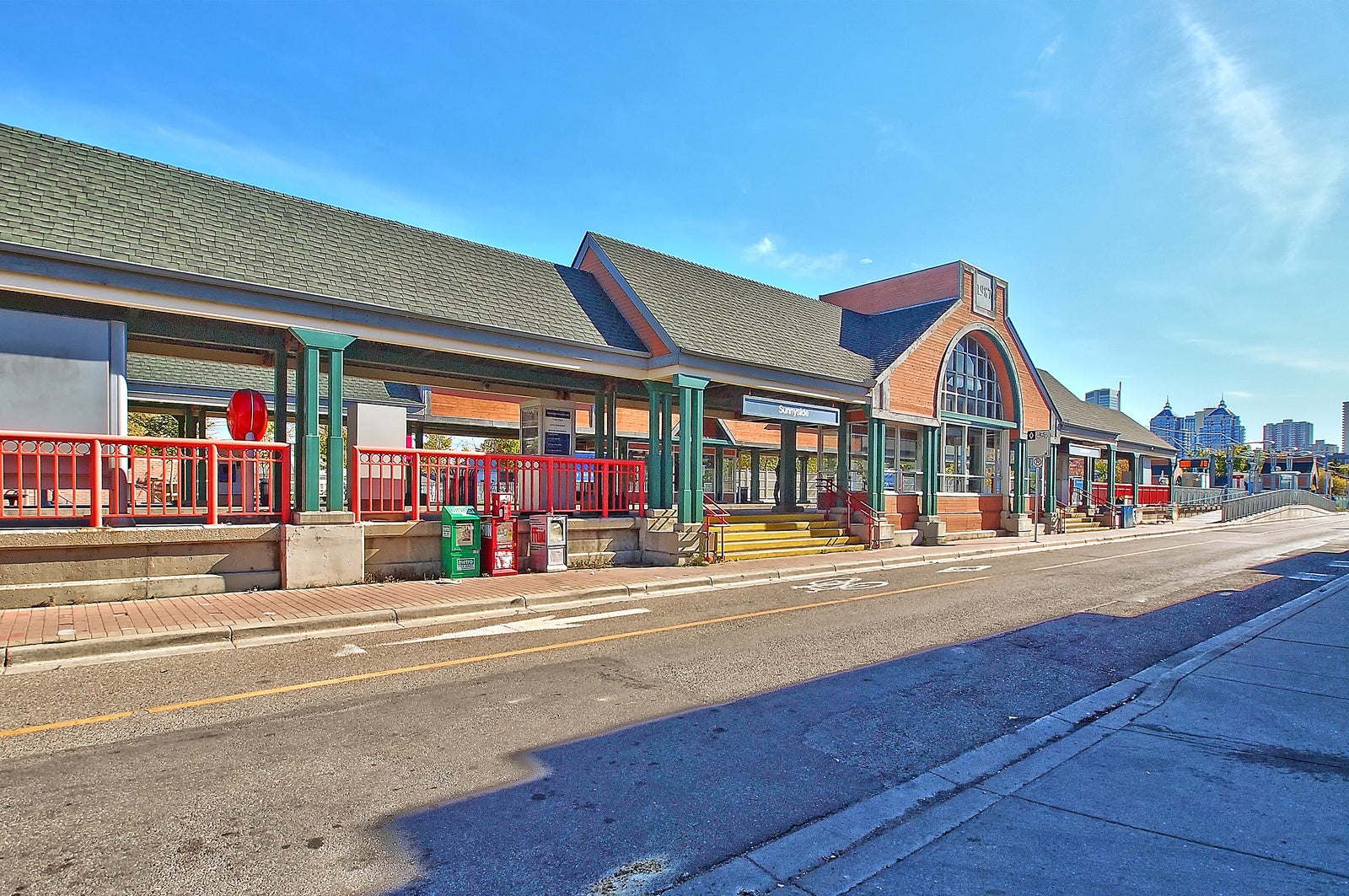 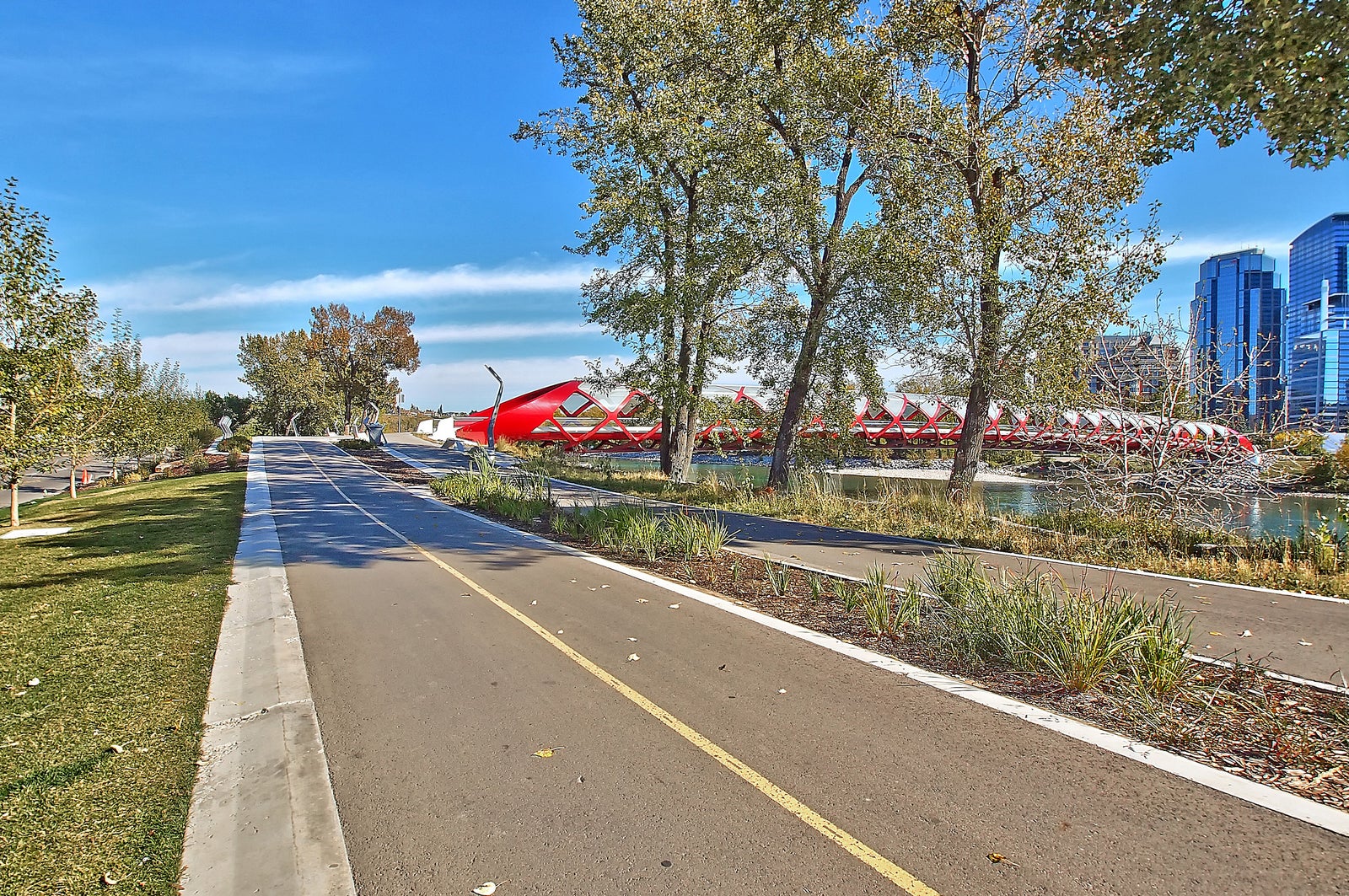 SEARCH FOR PROPERTIES IN SUNNYSIDE (MLS)

Save this search and subscribe to email alerts: Automatically be notified of new listings that match this search!
Showing 1 to 15 of 29 results 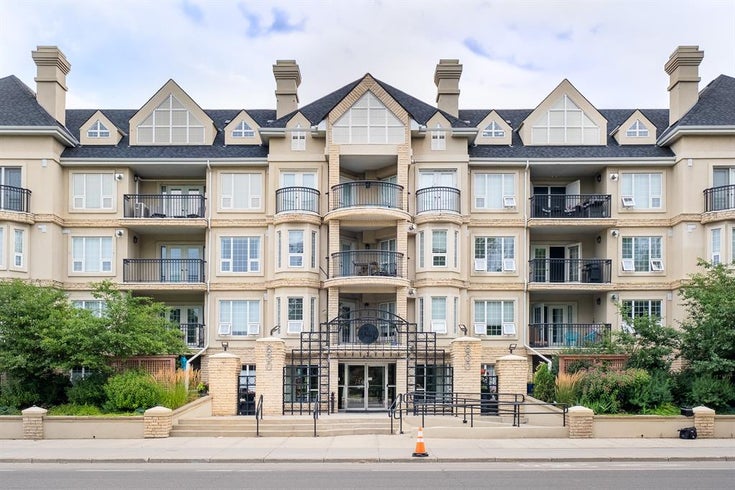