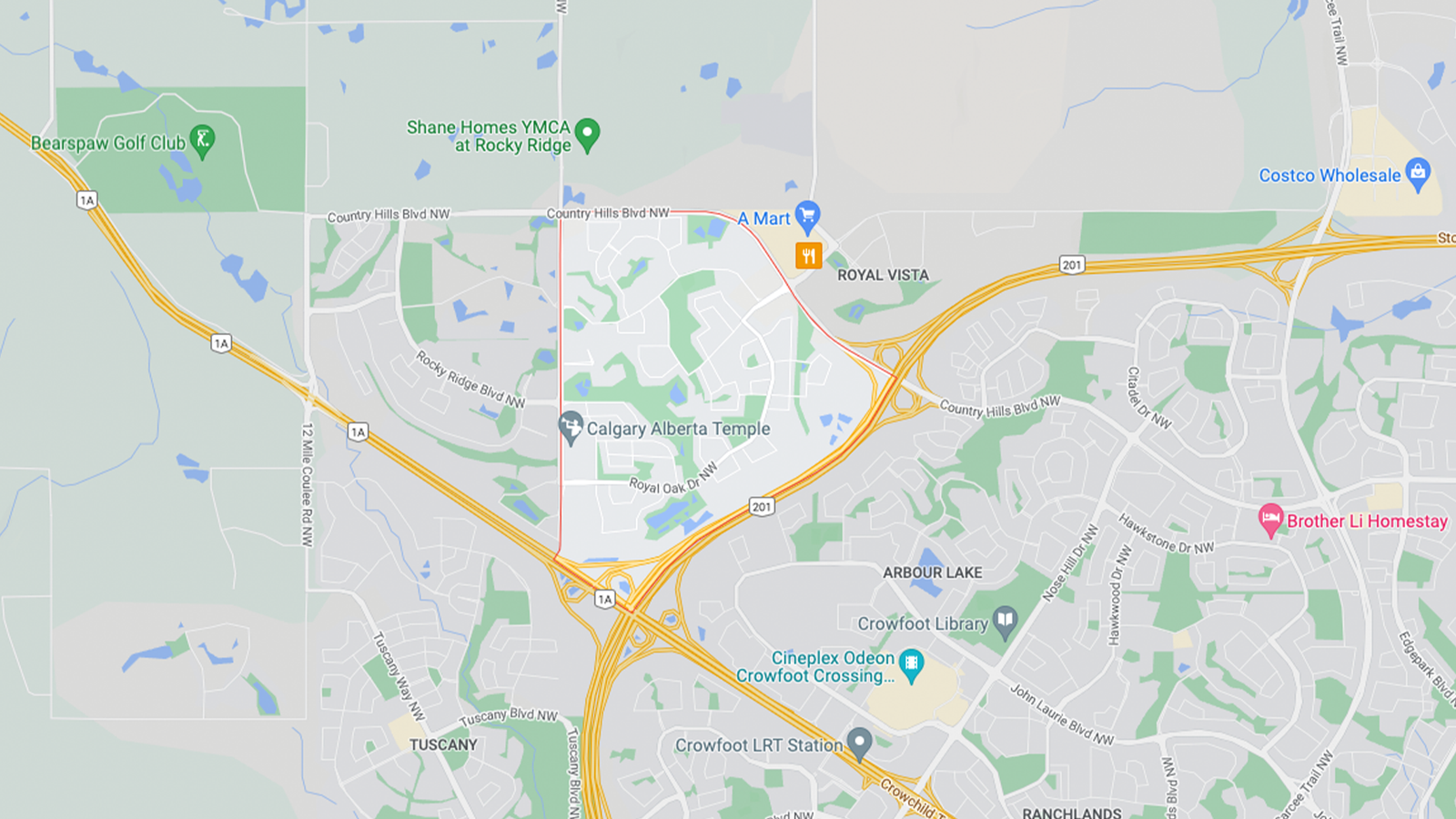 The community of Royal Oak is located close to the northwestern edge of the city and is bounded to the north by Country Hills Boulevard, to the east by Stoney Trail, to the south by Crowchild Trail, and to the west by Rocky Ridge Road. The land was annexed to the city in 1989 and officially established in 1997. It's considered the sister community of Rocky Ridge because they share a border, amenities, and schools.
Royal Oak School, William D. Pratt School, and Calgary International Academy Preschool are just a few of the many schools serving the children of the community. Royal Oak Centre offers convenient amenities, such as CattleBaron Steakhouse, Walmart, Mad Rose Pub, Sobeys, Freshii, Ceili's, and other local favourites. 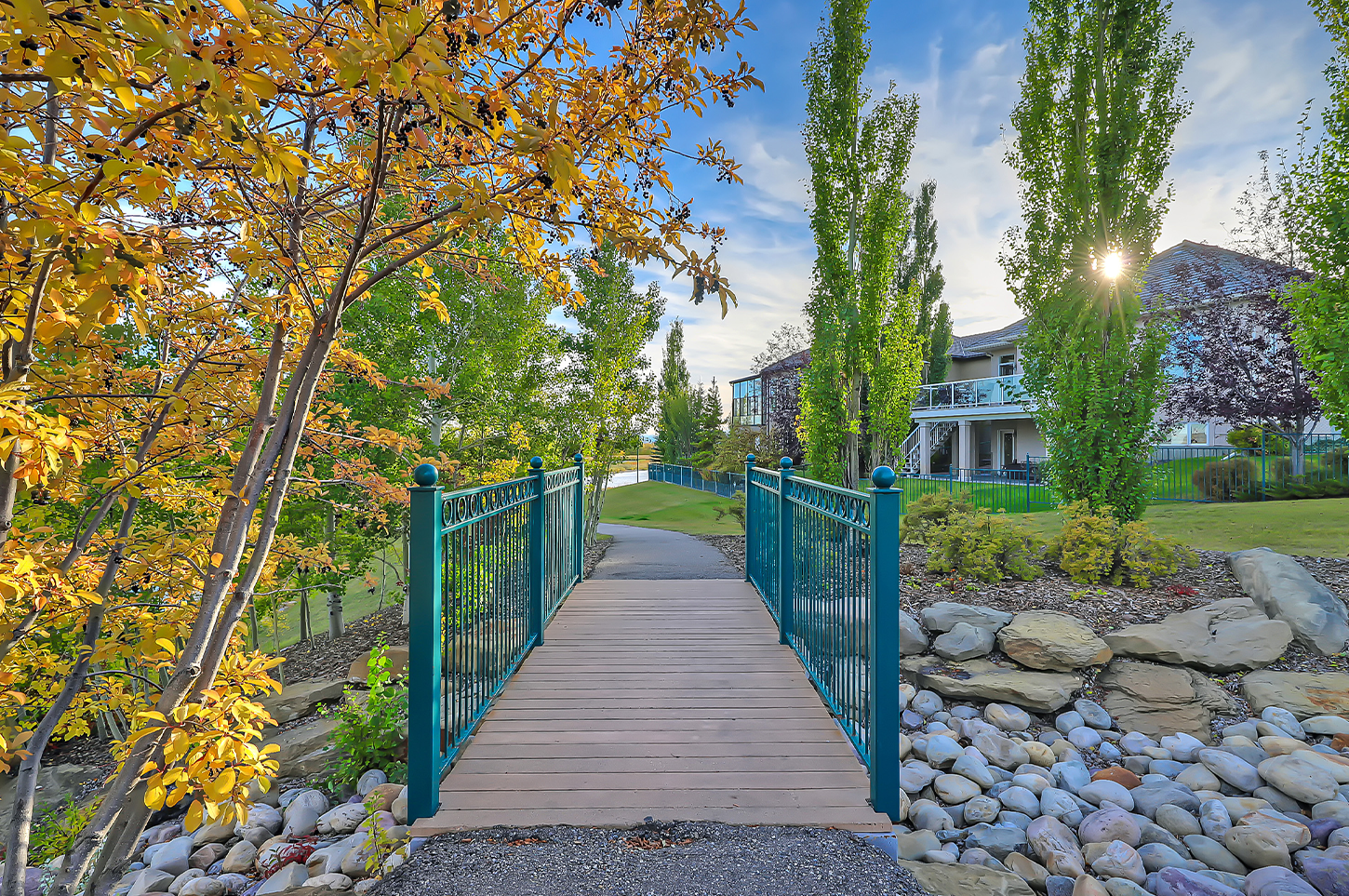 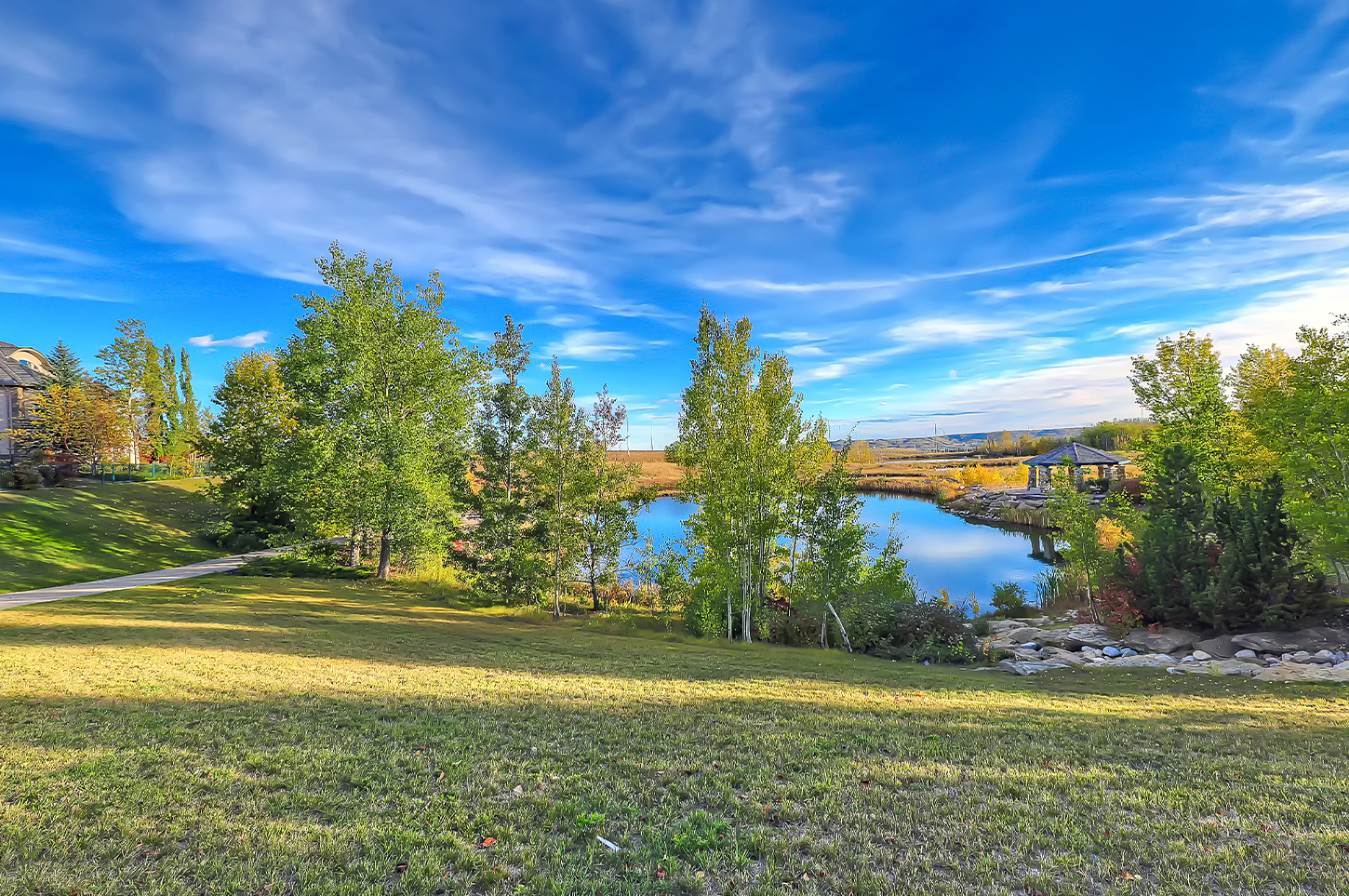 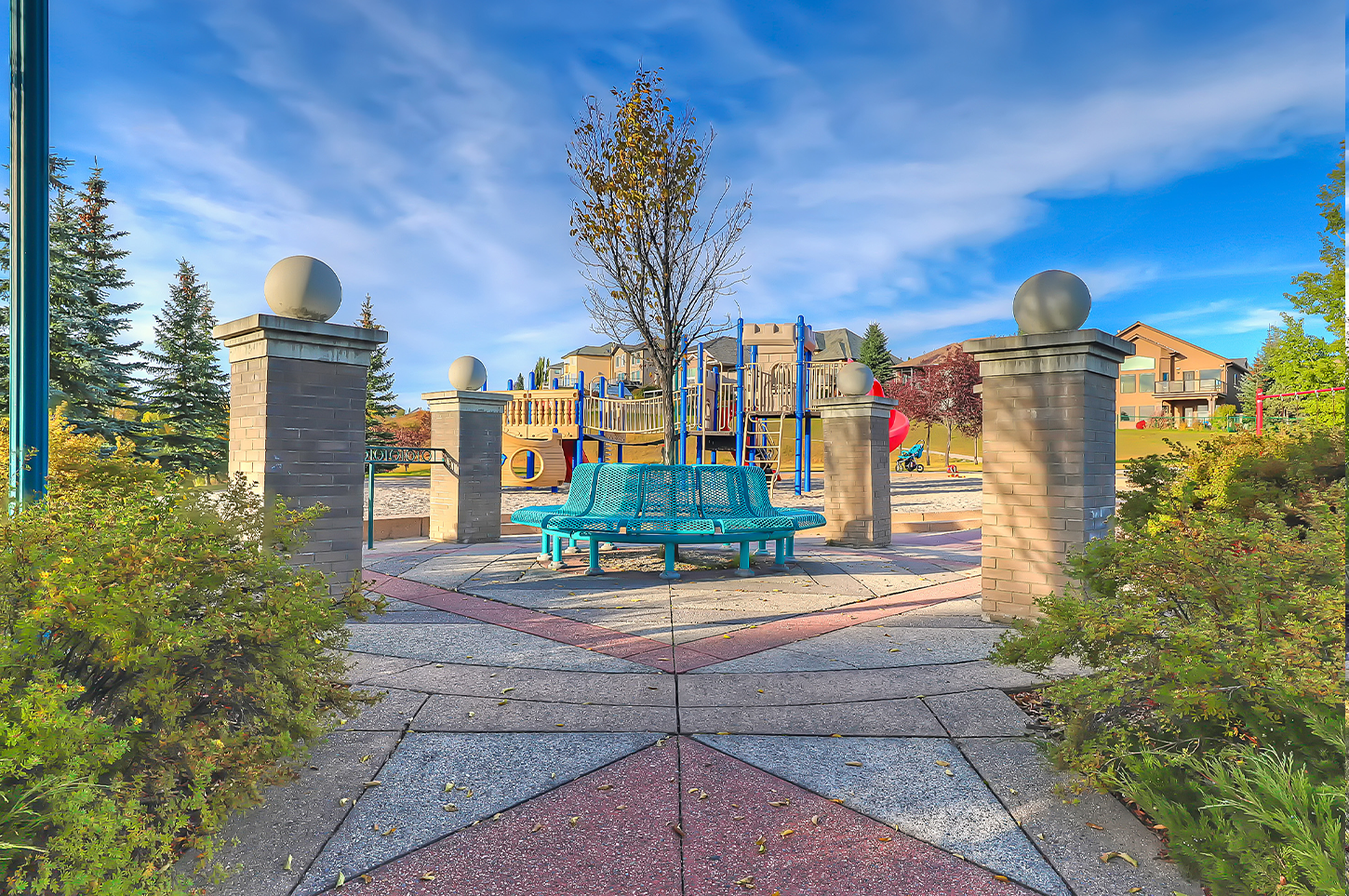 Save this search and subscribe to email alerts: Automatically be notified of new listings that match this search!
Showing 1 to 15 of 51 results