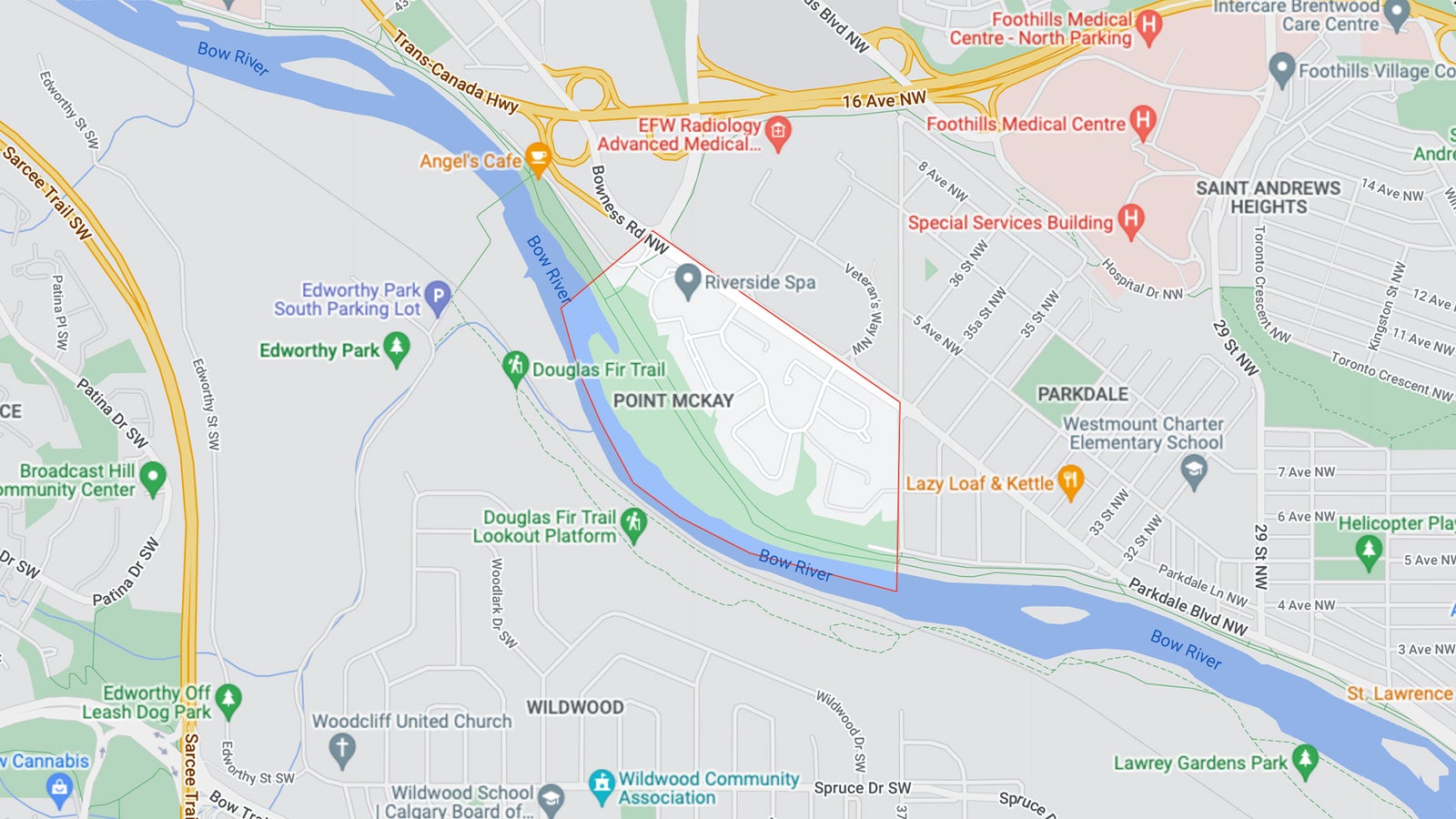 Point Mckay is a charming small community located in Calgary’s NW quadrant. It is nestled in a bend of the Bow River south of the community of Parkdale, bounded on the North by Bowness Rd NW, 37th St NW to the East, the Bow River to the South and Shaganappi Trail to the West.
The community was formerly part of the town of Montgomery before being annexed by Calgary in 1963. Some of the street names in the area pay homage to former municipal loyalties, such as Montgomery View NW. Point McKay is comprised predominantly of townhomes, with some mid-density apartments and condominiums. Much of the area has spectacular views of the river and the downtown skyline.
The Bow River Pathway system runs directly through Point McKay, offering a scenic place to go for a bike ride or walk your dog. If you are a dedicated cyclist, it also provides downtown access without having to set a wheel on a city street! A pedestrian bridge called the “Harry Boothman Bridge” to the North of the community provides access to Edworthy Park and its many off-leash dog areas and walking and cycling paths. Much of the Southern edge of Point McKay on the banks of the Bow River is a park area as well.
Point McKay is home to The Riverside Club, a fitness club with an indoor salt-water pool, indoor tennis courts and many yoga and pilates classes.
Shopping options abound on 16th Ave, with an exciting new development soon to be undertaken to the North East replacing the current Stadium Shopping Centre.
Close proximity to the Trans-Canada Highway (16th Ave), Crowchild Trail and many transit trunk routes mean accessing downtown is a breeze! 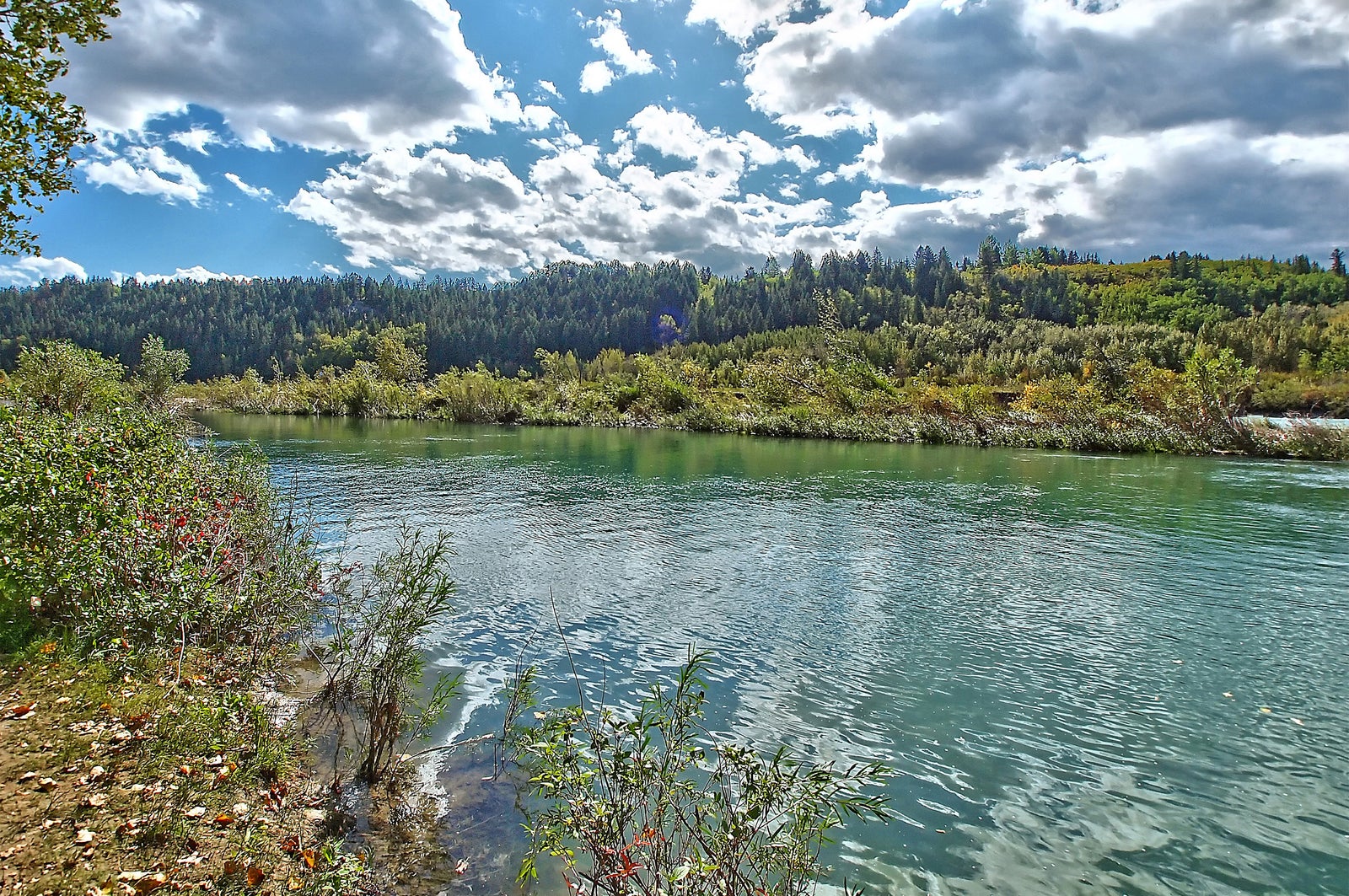 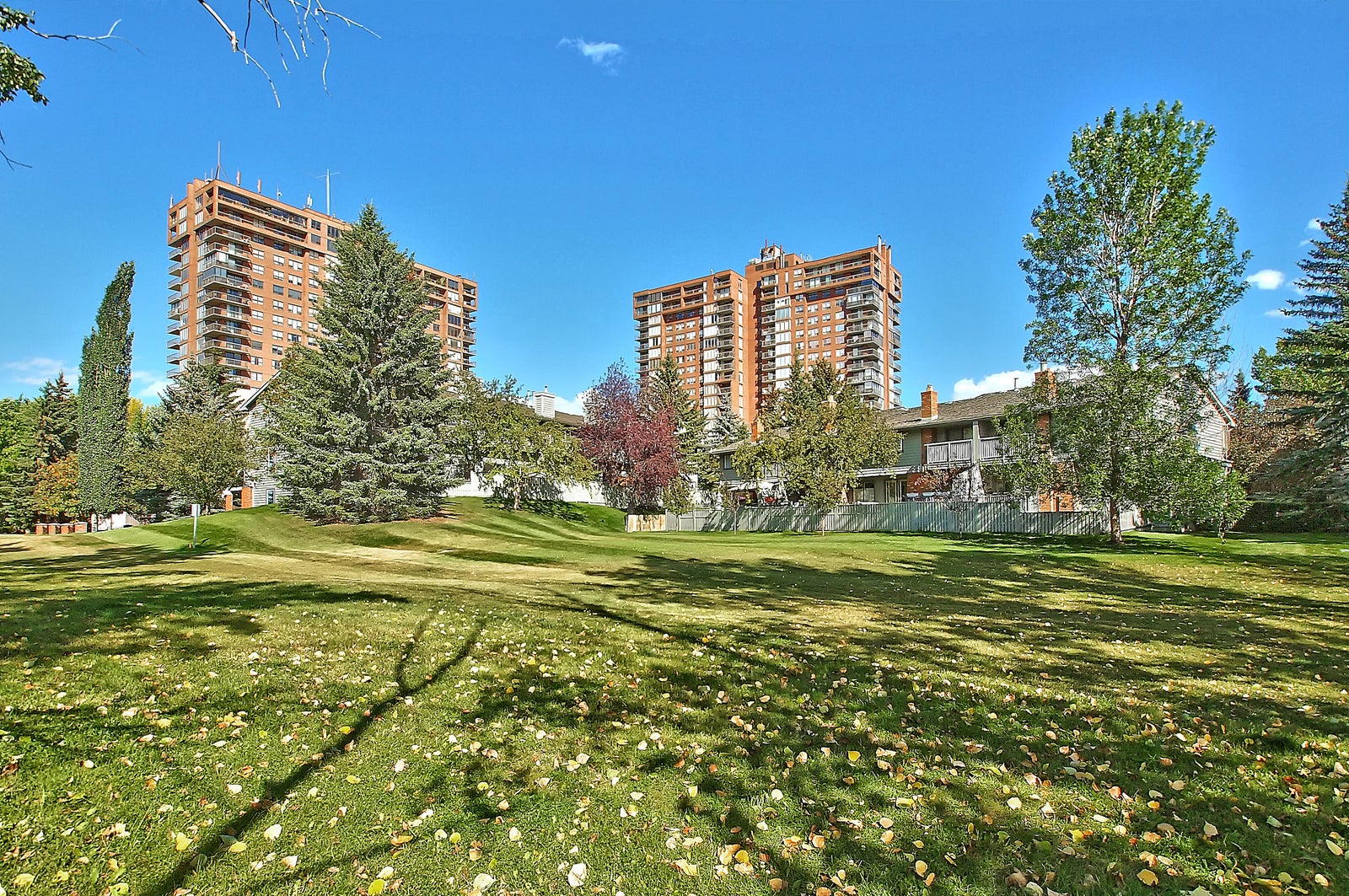 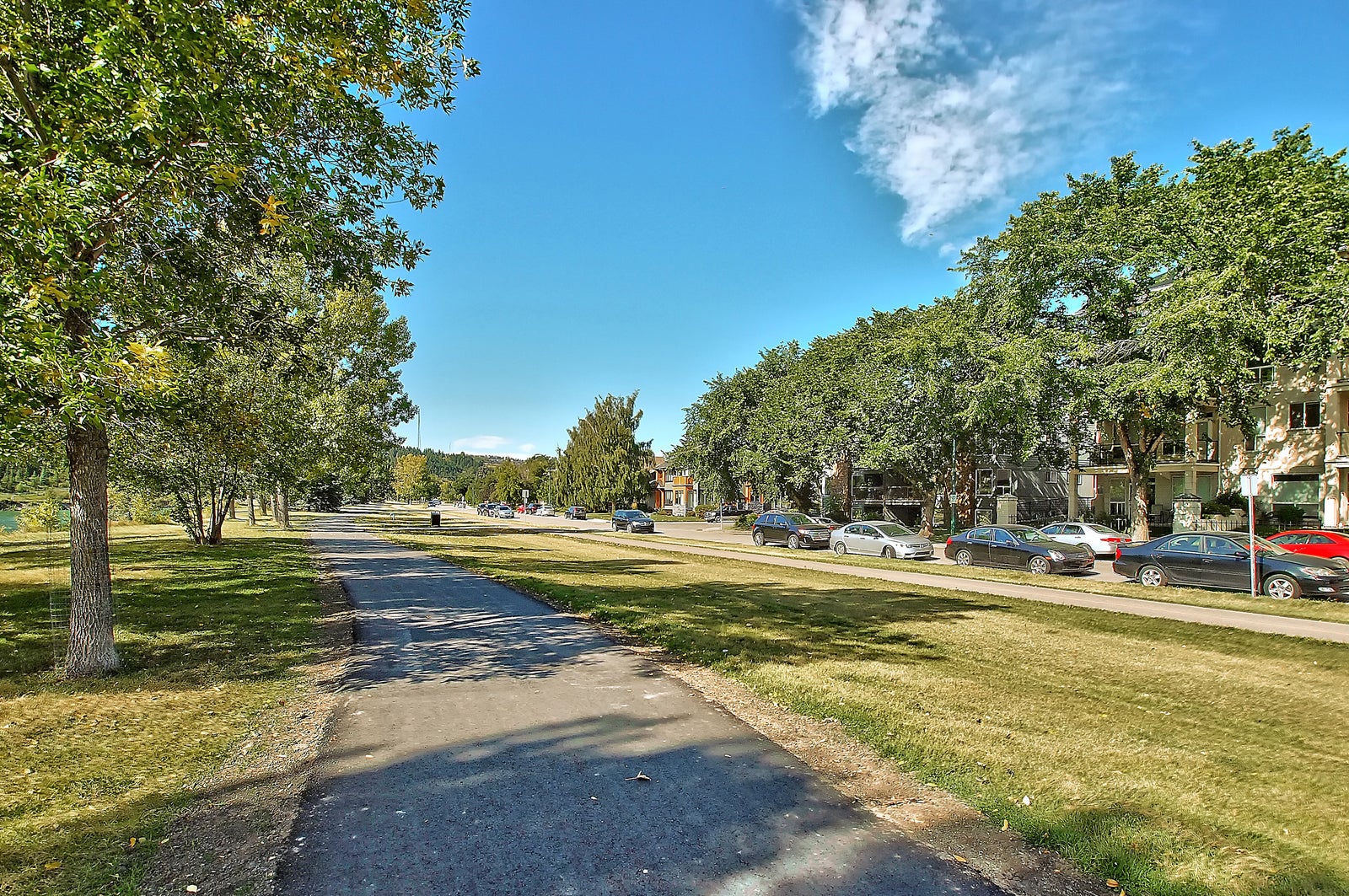 Save this search and subscribe to email alerts: Automatically be notified of new listings that match this search!
Showing 1 to 9 of 9 results