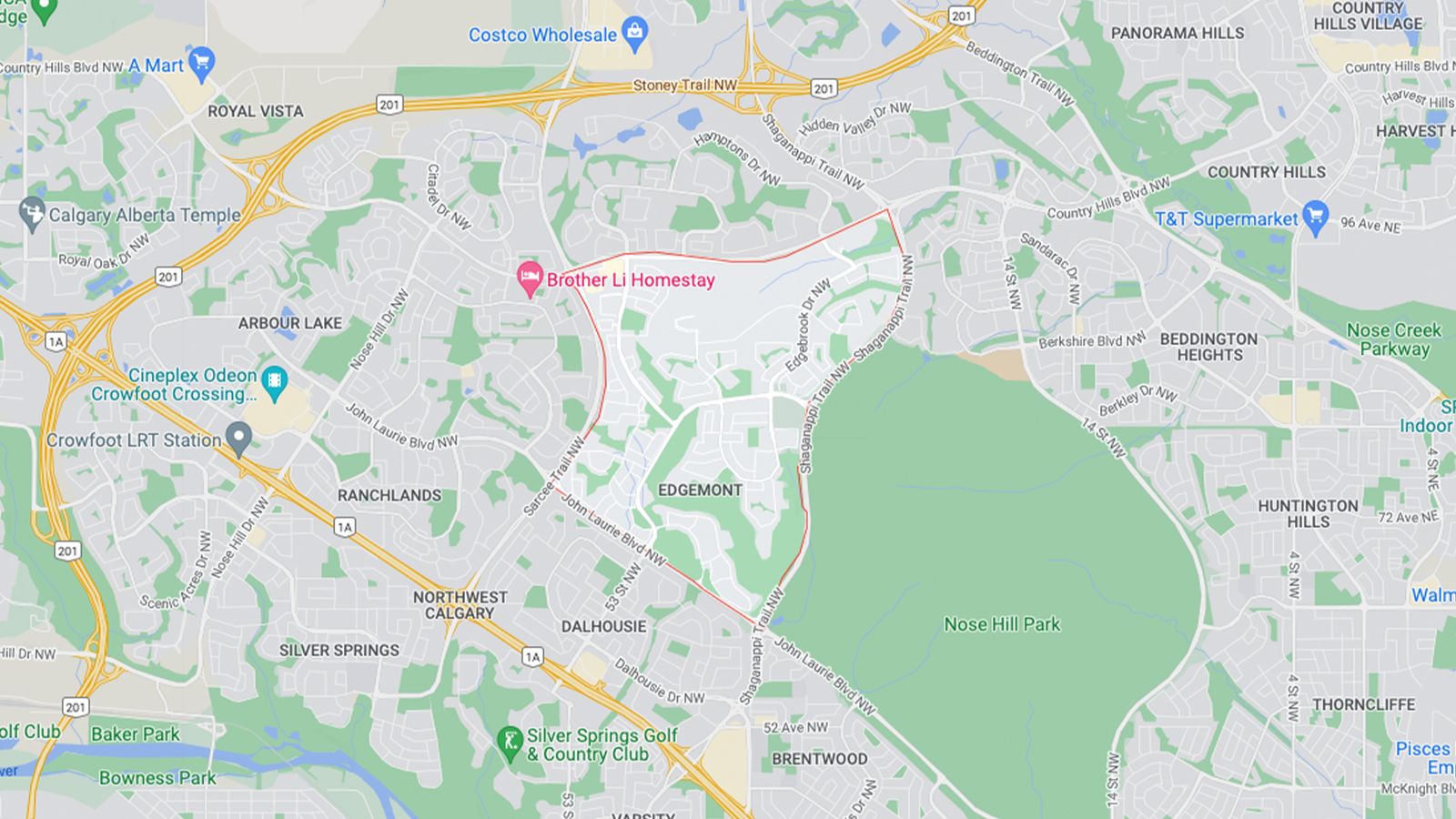 Bordered by John Laurie Boulevard, Sarcee Trail, Country Hills Boulevard, and Shaganappi Trail, Edgemont is a conveniently located NW community just south of Stoney Trail and Northwest of Nose Hill Park. There's a lot of green space in Edgemont, including the Edgemont Ravine, an off-leash dog park, the Edgemont Disc Golf Course, a community tennis court, and a community outdoor rink. The west Nose Hill parking lot is also directly accessible from Edgemont Boulevard, so outdoor recreation is at your fingertips.
Amenities within the community include Real Canadian Superstore, Famoso Neapolitan Pizzeria, and Friends Cappuccino Bar & Bake Shop to satisfy that caffeine craving. Edgemont is only a few minutes drive to Beacon Hill, where your big box staples can be found, such as Costco, Home Depot, Winners/Homesense, Best Buy, and others.
It's a great location for families with all the parks and playgrounds nearby, and there's a good chance the kids can walk to school. Local schools include Tom Baines School, Edgemont School, and Mother Mary Greene School. 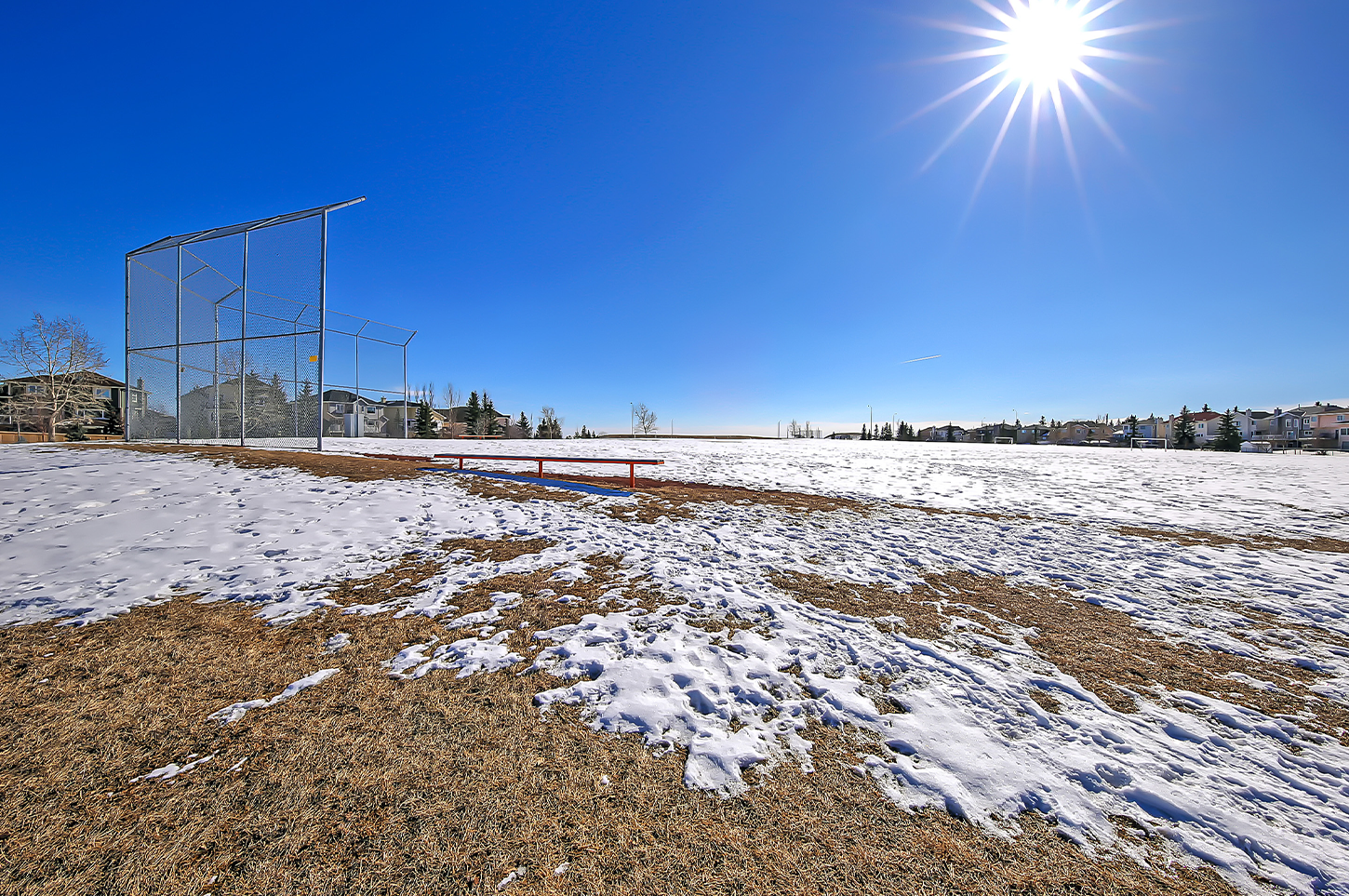 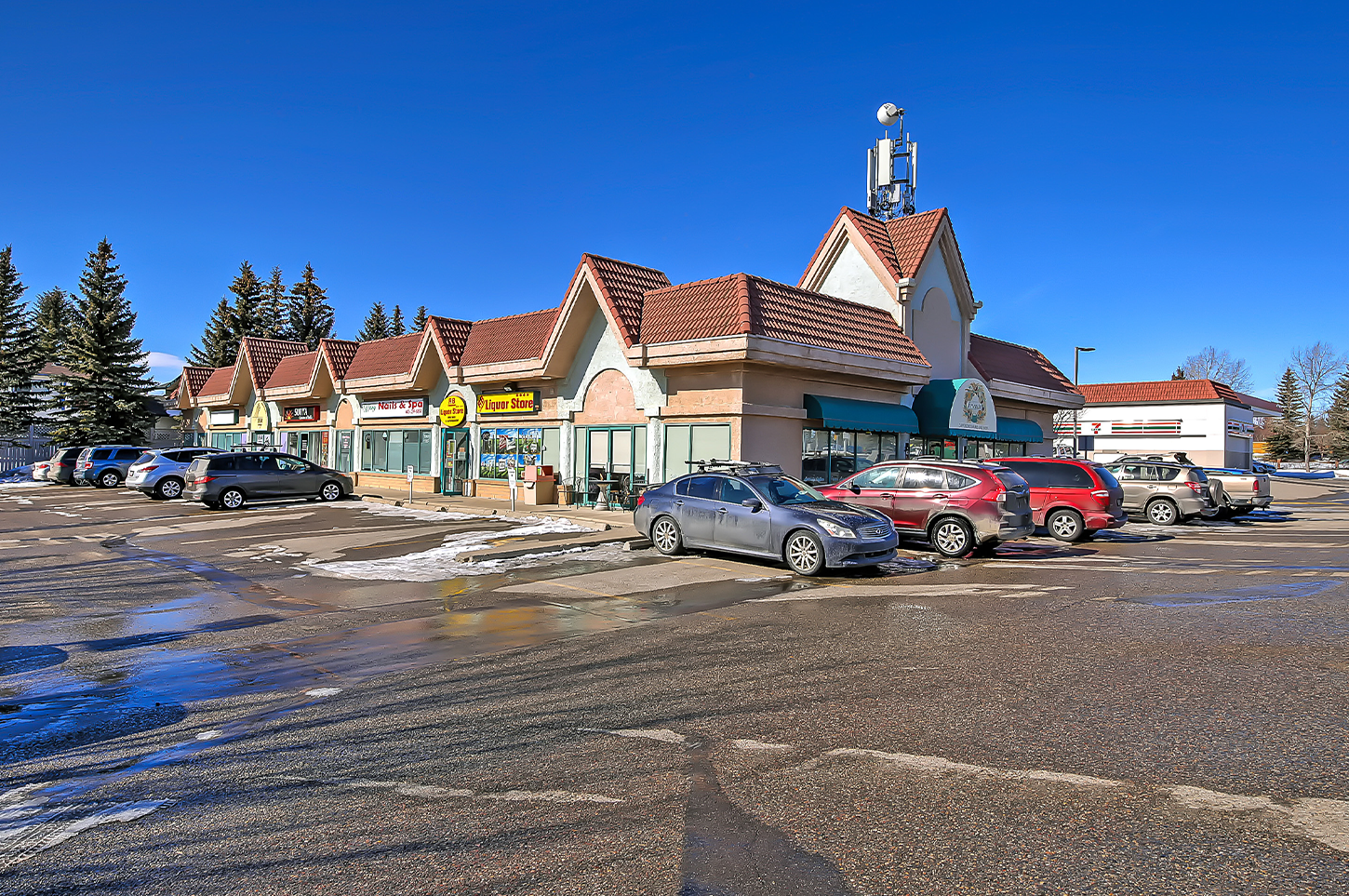 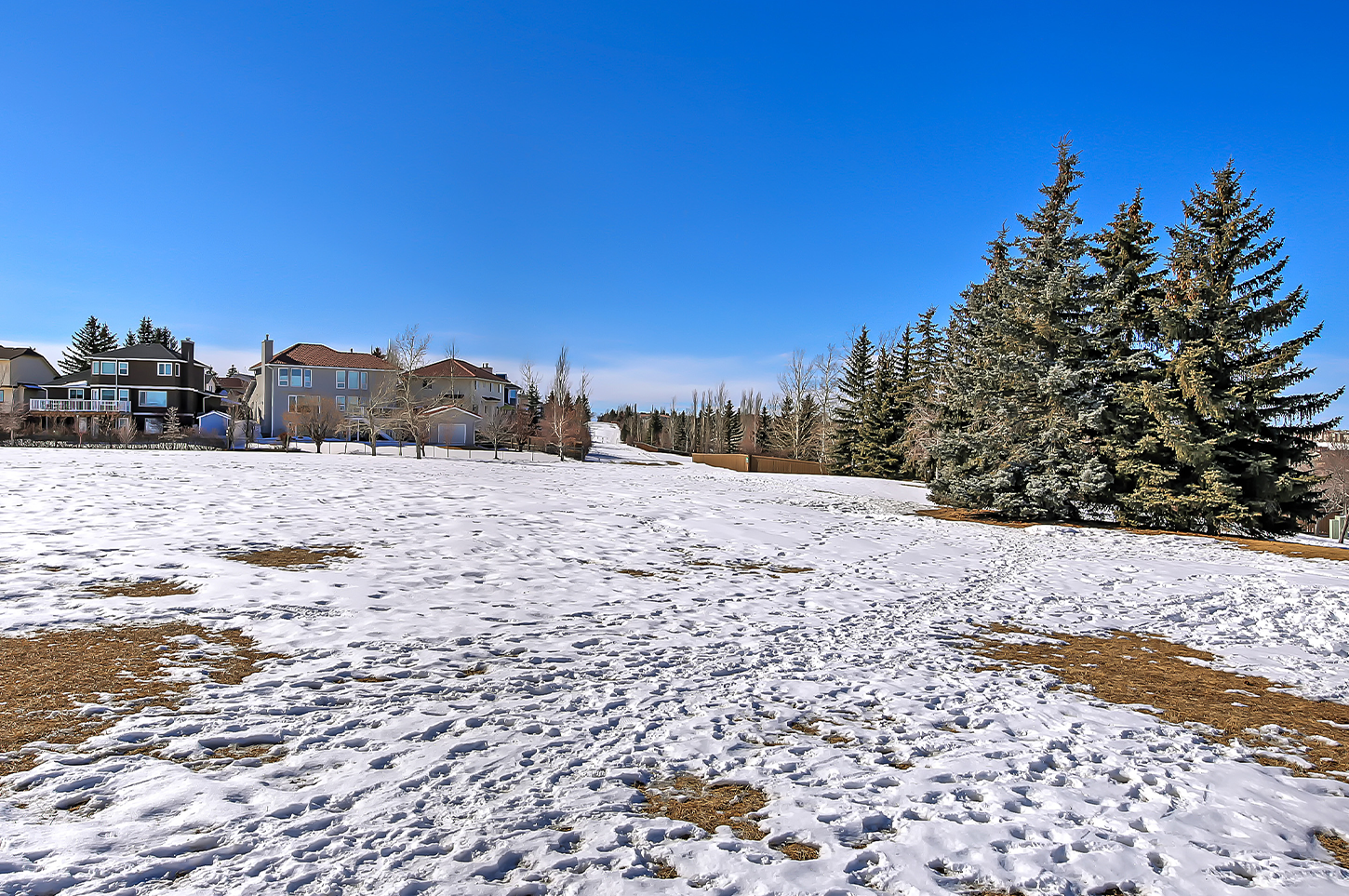 SEARCH FOR PROPERTIES IN EDGEMONT (MLS)

Save this search and subscribe to email alerts: Automatically be notified of new listings that match this search!
Showing 1 to 15 of 36 results