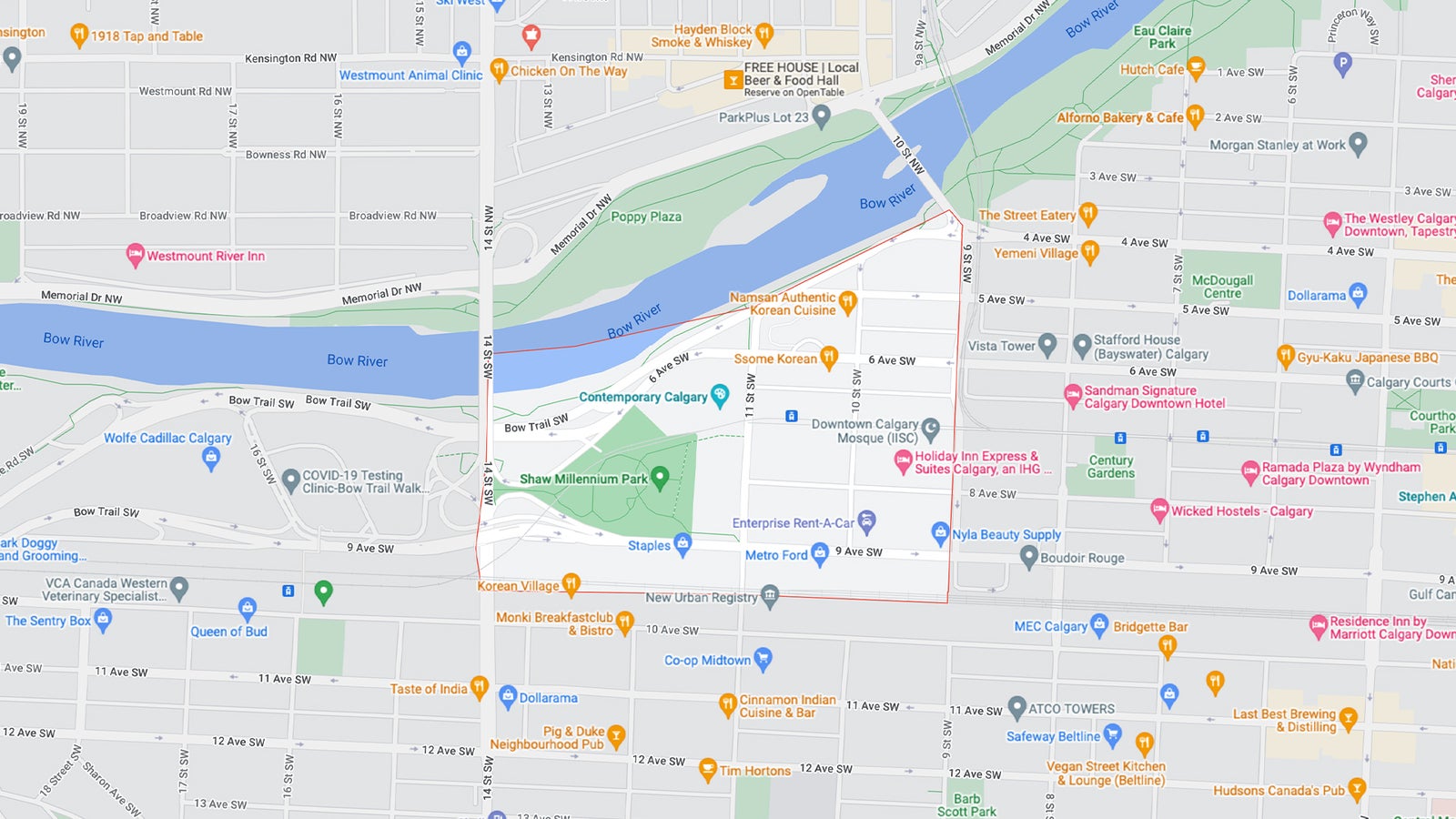 When it comes to location, there is no better place to be than in Calgary's Downtown West End real estate.
As the name would suggest, the West End is located on Downtown's west edge. It is bordered by the Bow River to the north and the CPR tracks to the south. The east border is 9th Street while 14th Street bounds it to the west.
With a perfect central location and immediate proximity to the best of Calgary's downtown shops, restaurants and amenities, the Downtown West End is consistently one of Calgary's most popular and sought-after neighbourhoods. The closest CTrain station to the West End is the Downtown West-Kerby Station.
Downtown West is home to citizens, businesses, artists and sports enthusiasts working together to build a vibrant, safe and inclusive community. 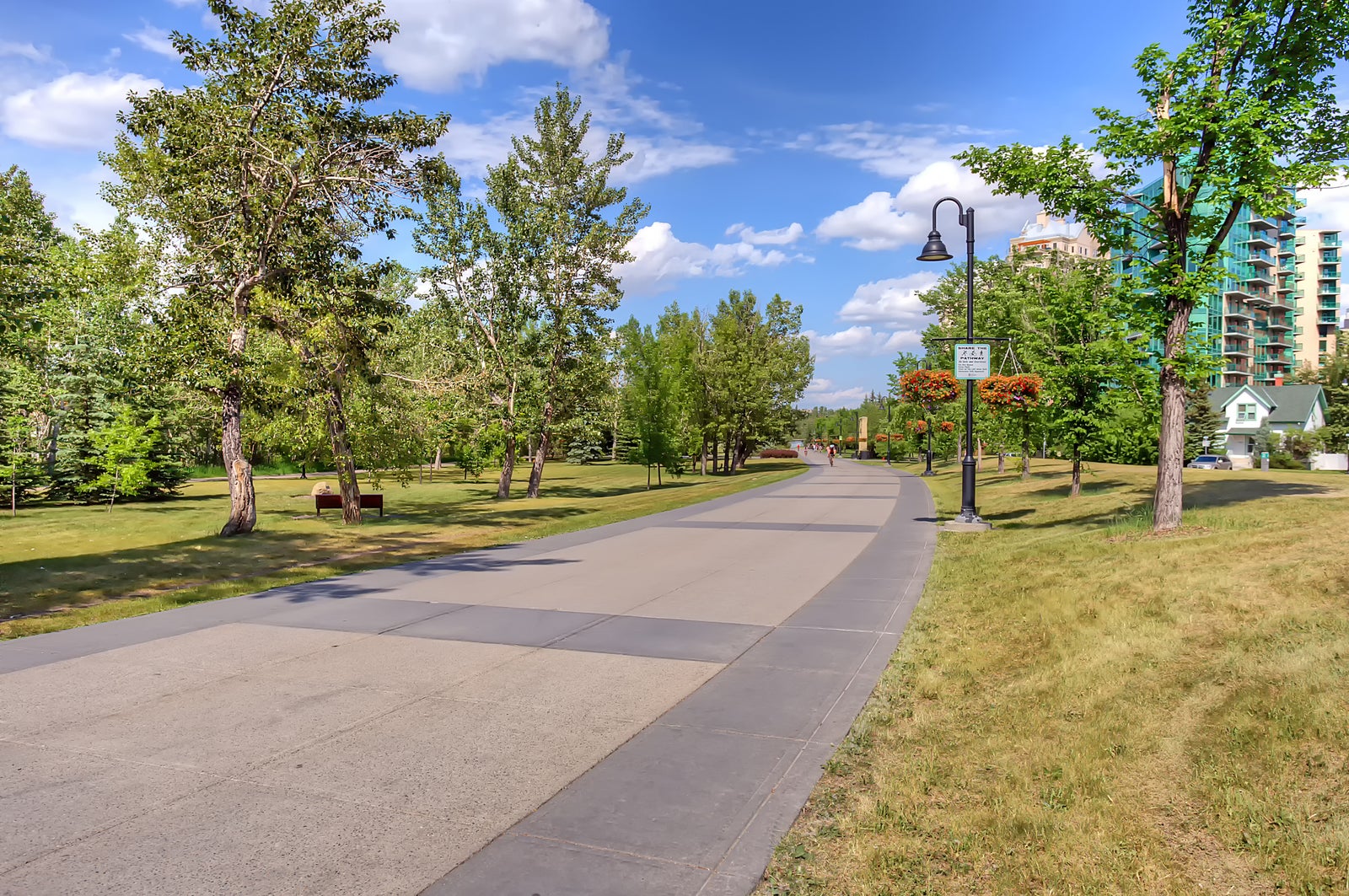 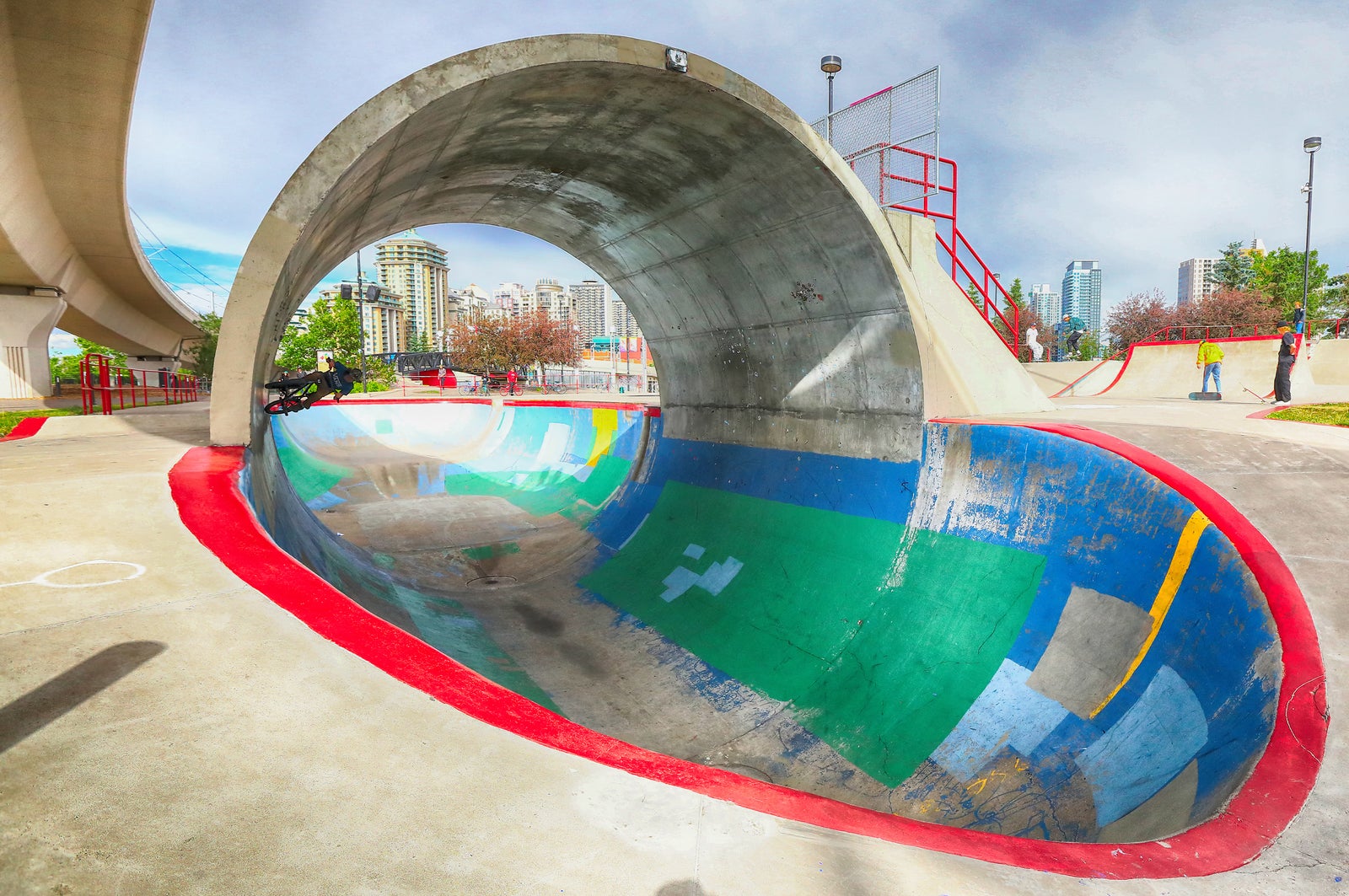 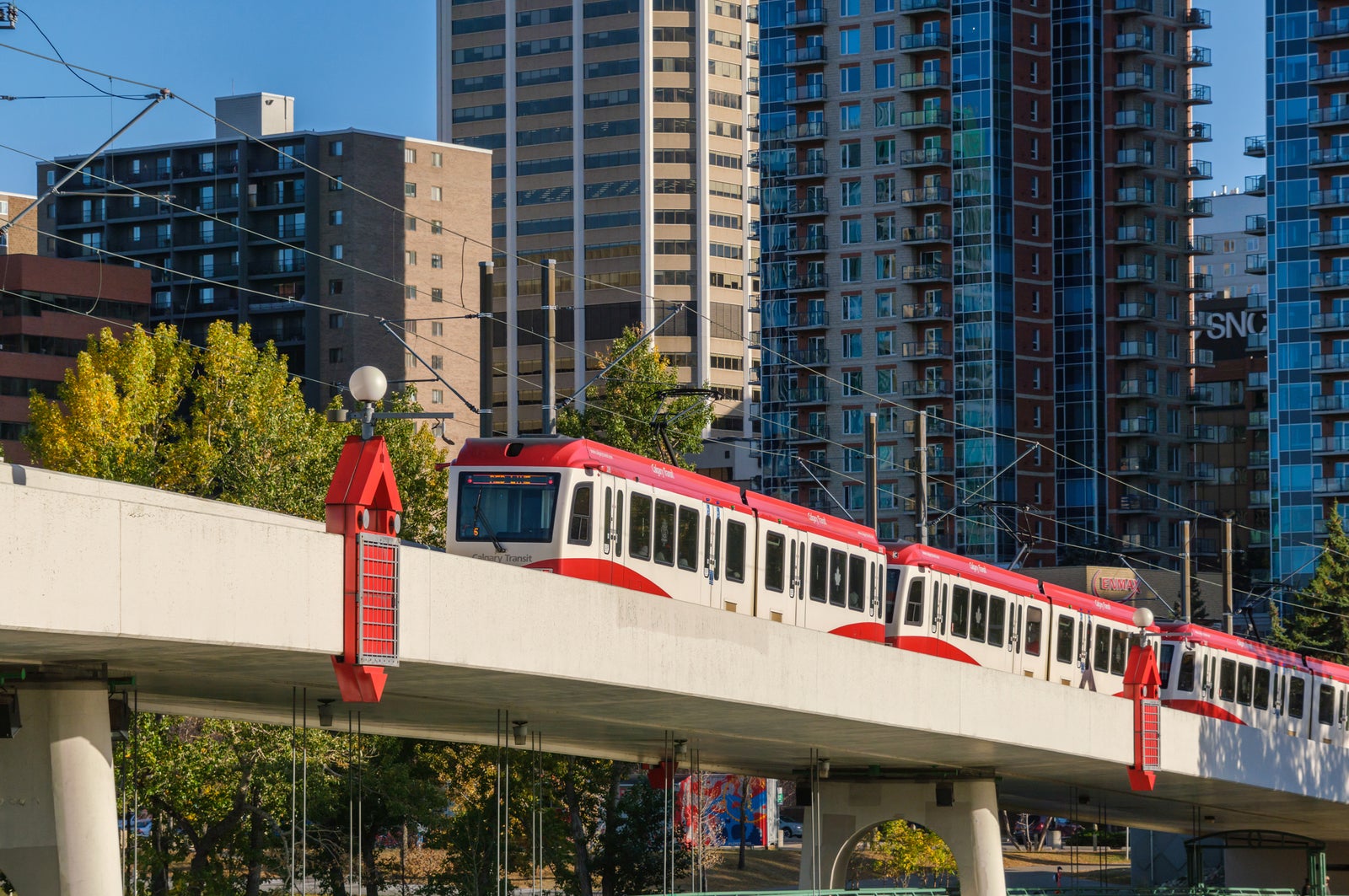 Save this search and subscribe to email alerts: Automatically be notified of new listings that match this search!
Showing 1 to 15 of 33 results