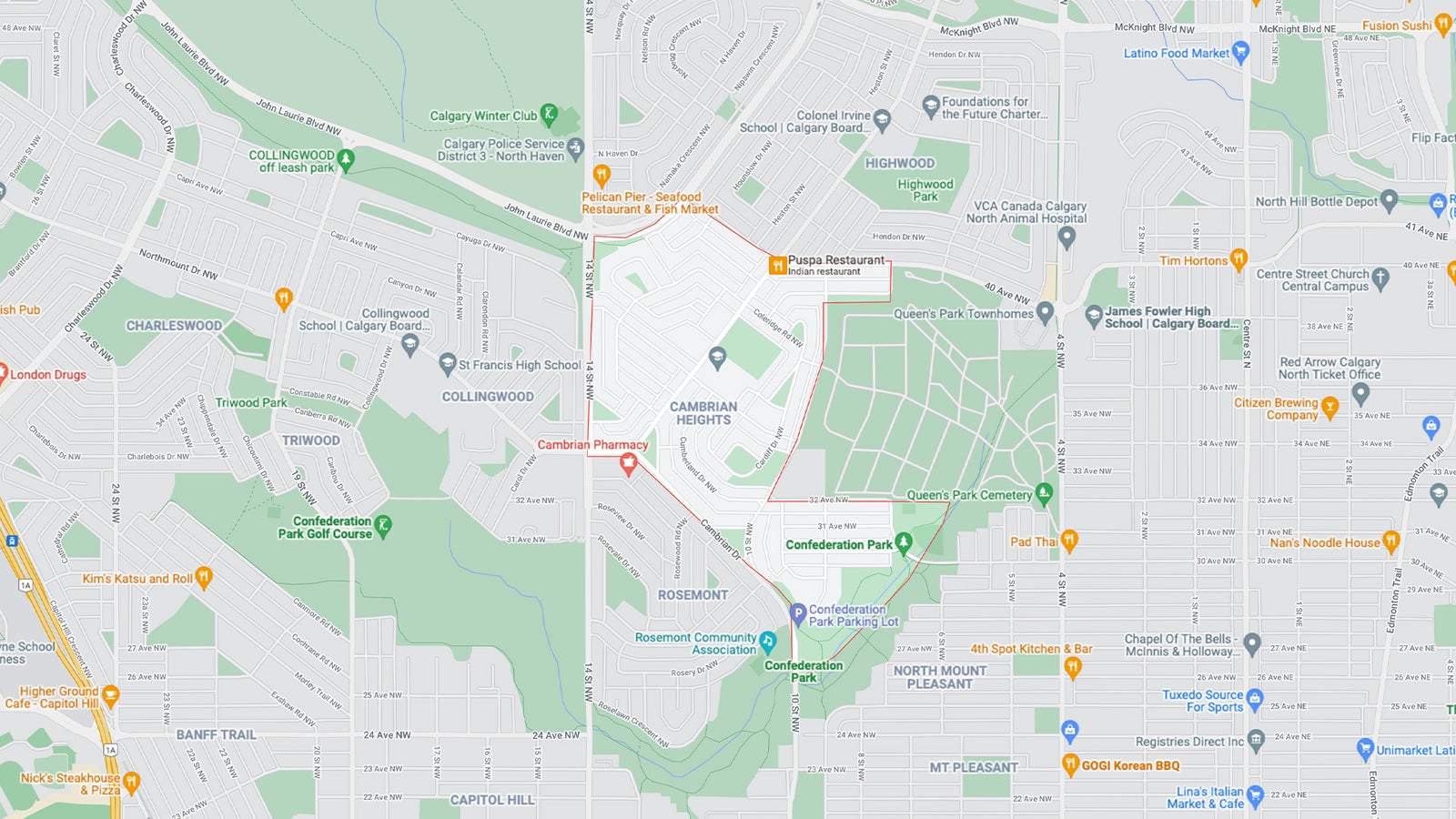 Cambrian Heights in northwest Calgary is a popular and highly affordable inner-city community. Many of the area’s homes are older bungalows, but the neighbourhood continues to transform as newer infill properties are constructed. Cambrian Heights is less than ten minutes north of downtown Calgary and has become a key location for infill developers.

The neighbourhood is close to major routes, including John Laurie Boulevard, 14 Street, 16 Avenue N, and Crowchild Trail. Cambrian Heights is also well located for SAIT and the University of Calgary. For families, the community has an elementary school and several parks. Beautiful Confederation Park, one of the largest in the city, lies just to the south of the community, with Nose Hill Park just minutes to the north. 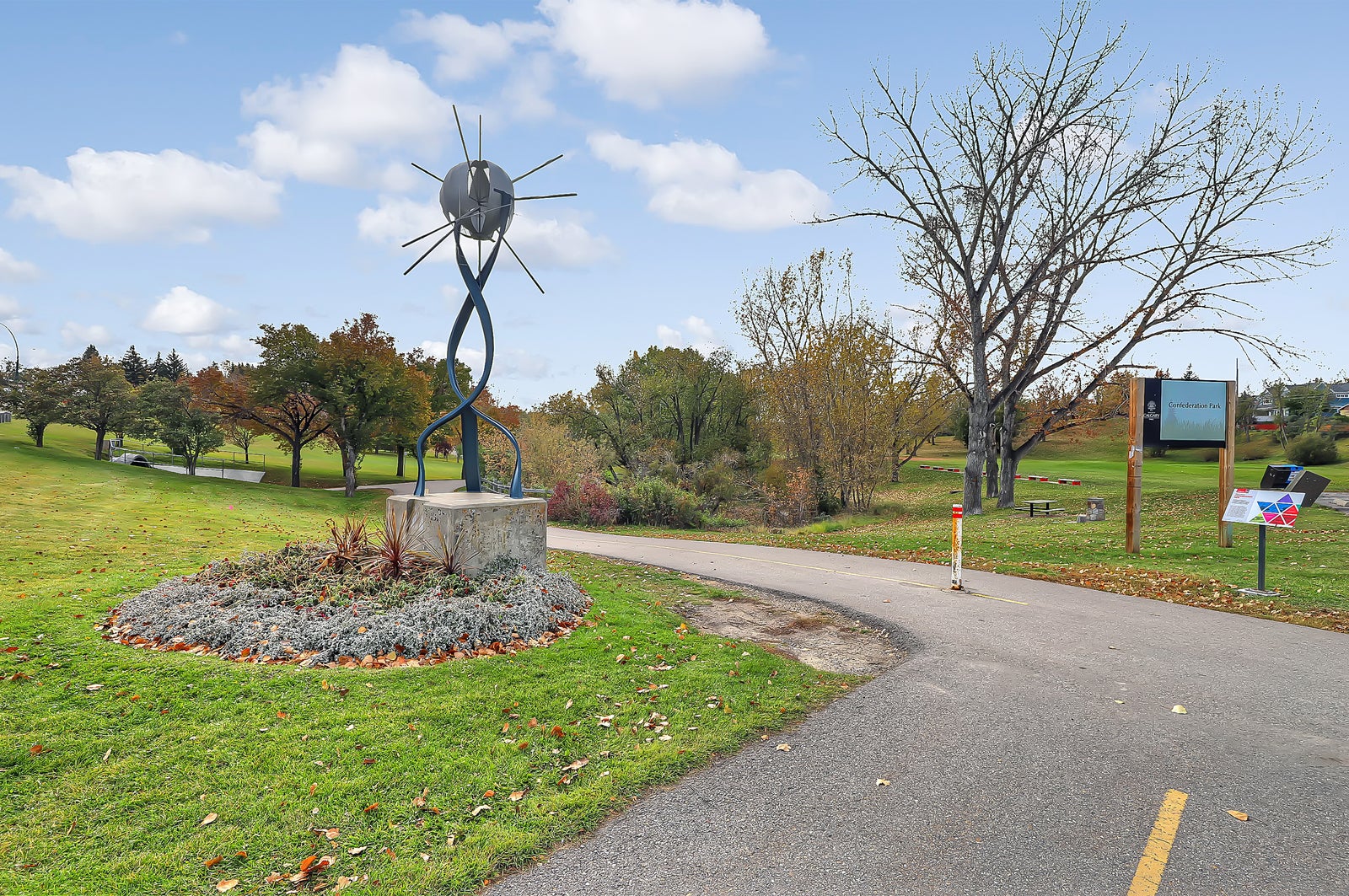 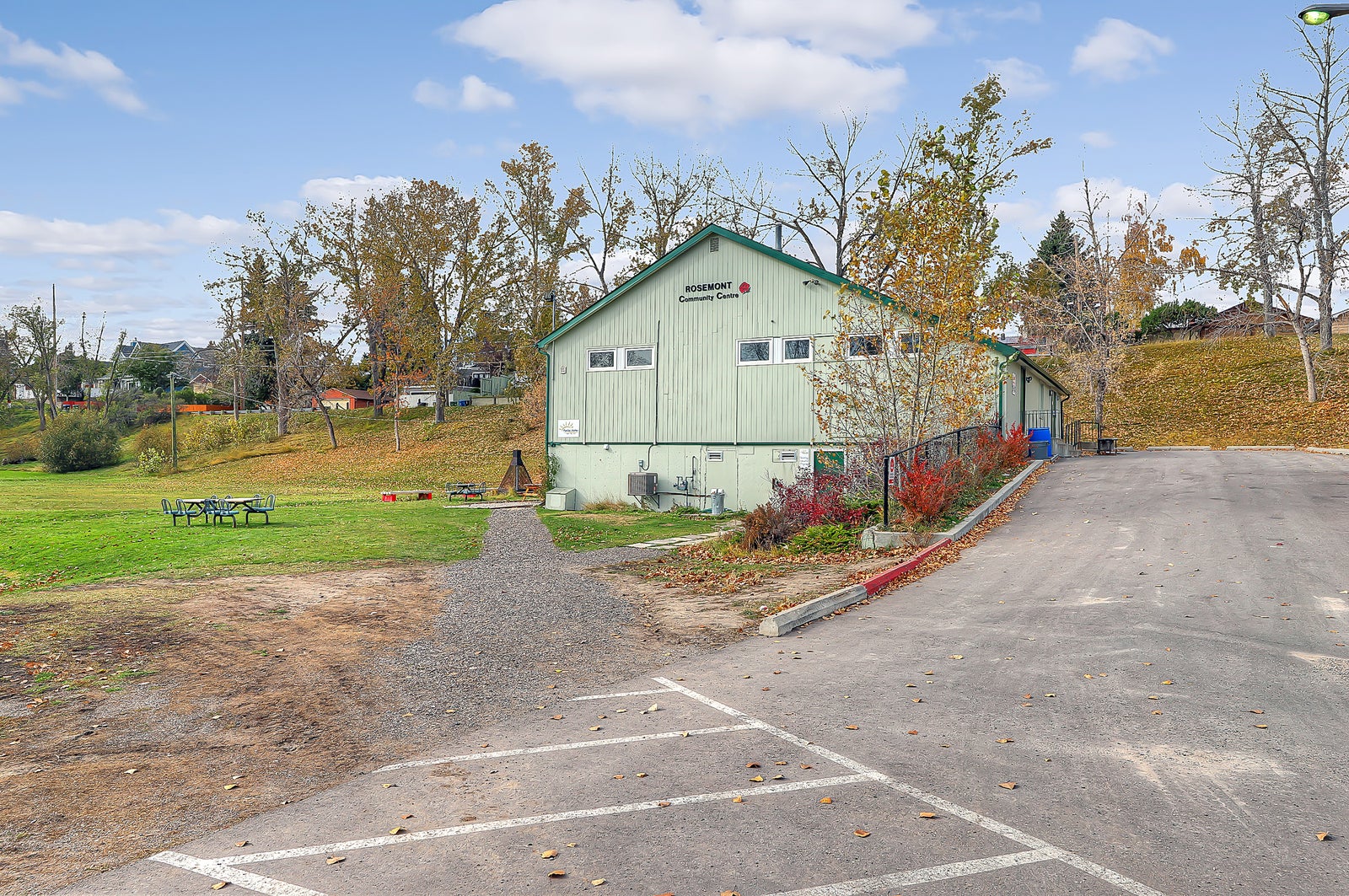 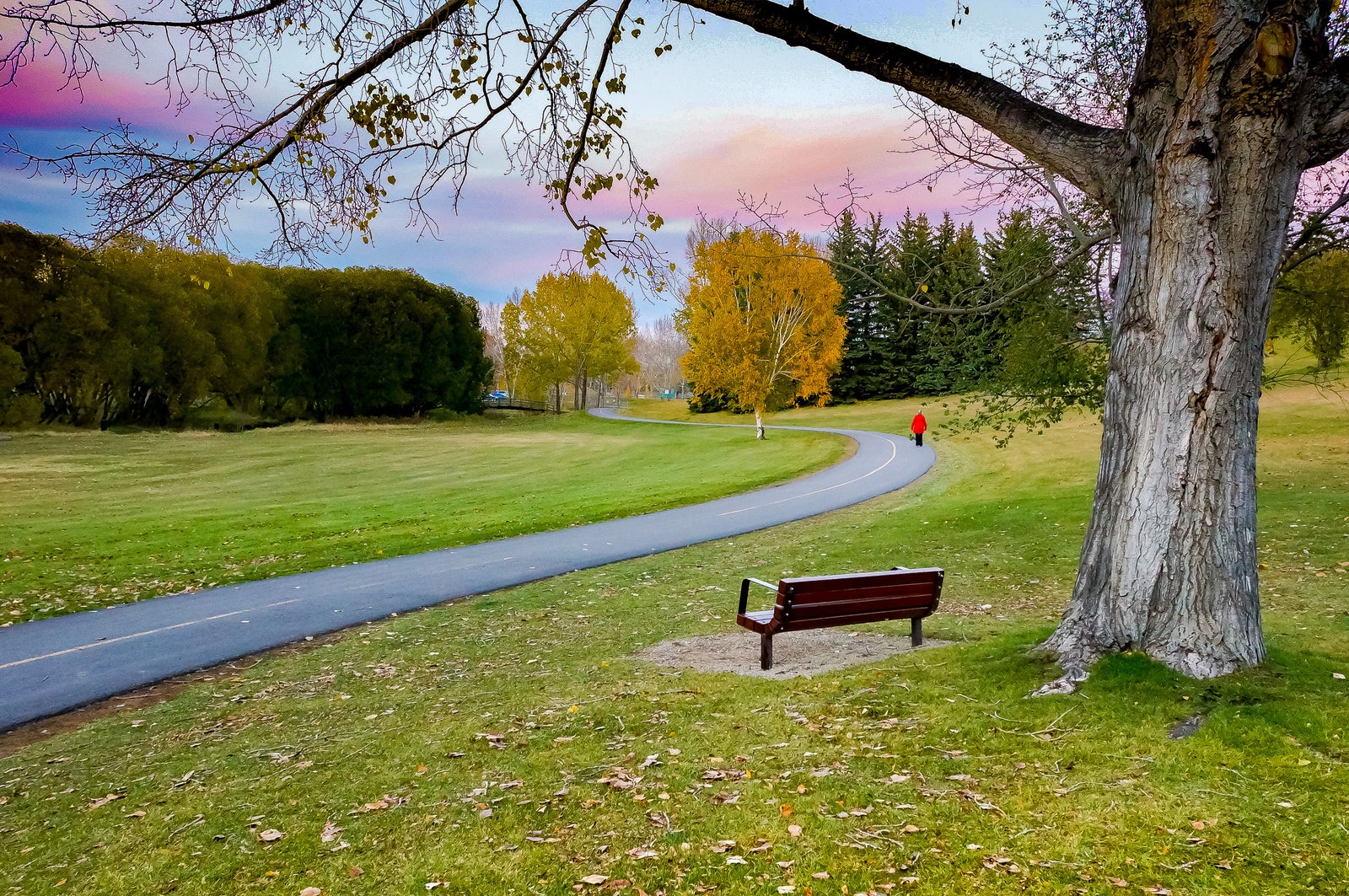 Save this search and subscribe to email alerts: Automatically be notified of new listings that match this search!
Showing 1 to 13 of 13 results